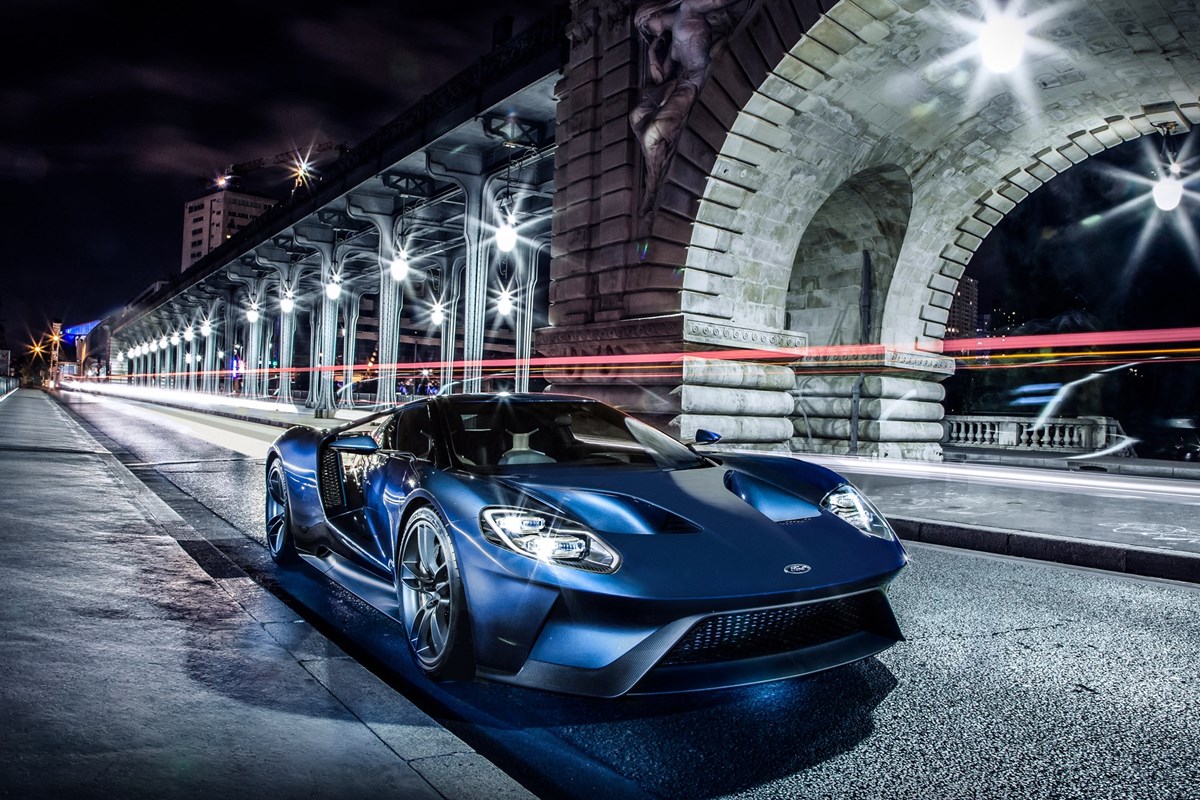 Ford has received 6,506 fully completed applications from people around the world in the one-month window to apply to purchase the new EcoBoost-powered, carbon-fibre, Ford GT supercar.

Over 500 UK consumers made applications to own the flagship model after almost 200,000 fans visited Ford’s online virtual configurator, which lets everyone build the Ford GT of their dreams online.

Hundreds of registrants submitted videos with their applications to help bolster their chances to purchase one of the first 500 global examples of the new Ford GT.

“This initial application window is just one of many ways fans and potential owners will have to connect with our all-new supercar even before it hits the streets.”

Globally, Ford received 6,506 fully completed applications from people around the world for its new supercar.

The manufacturer is now reviewing applications from those potential supercar buyers and will start notifying potential owners in the next 90 days.

The all-new production supercar is expected to start arriving in customers’ garages by the end of 2016.

Its twin-turbocharged 3.5-litre Ecoboost V6 claims a power output of more than 592bhp.

Prices for the supercar are expected to be around the £395,000 mark.