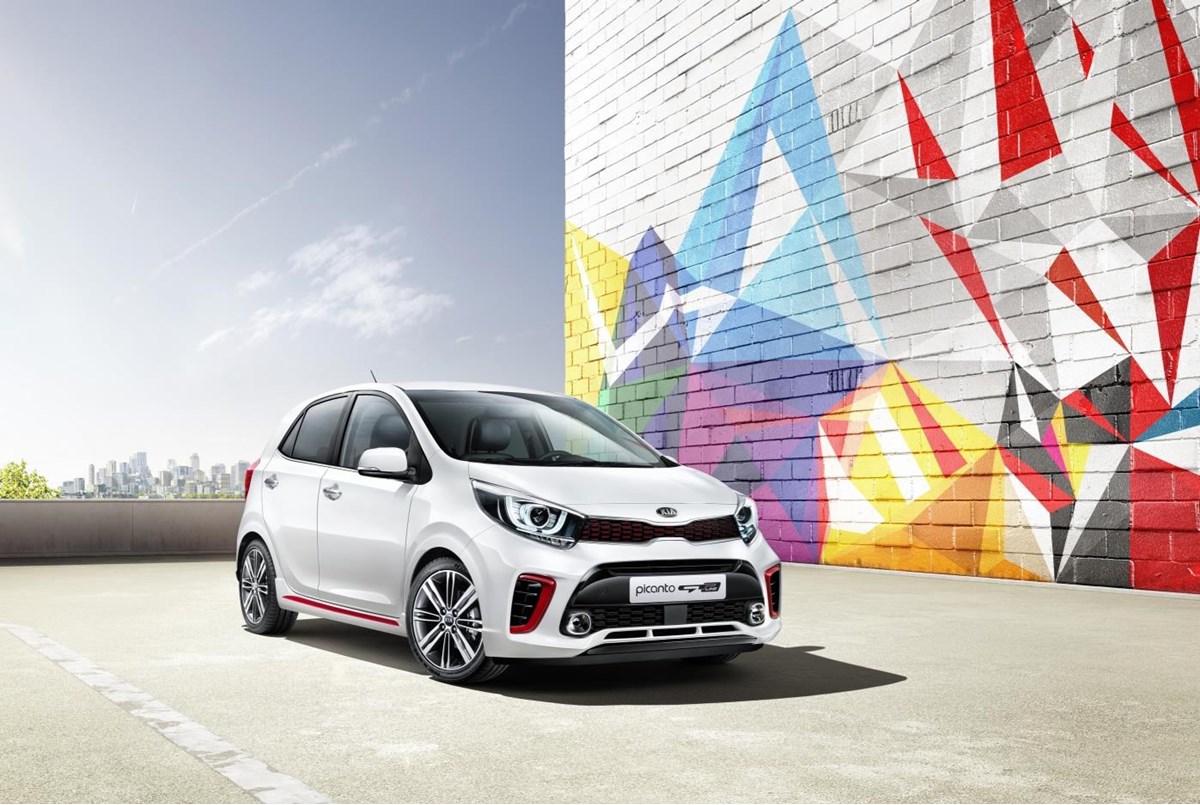 Kia Motors has released images of a sporty GT-line version of its all-new Picanto hatchback ahead of its arrival in the UK this Spring.

The images are the first to be released of the third-generation of one of Kia’s global best-selling cars and showcase a new design jointly created by Kia’s design centres in Namyang, Korea and Frankfurt, Germany.

Despite a 15mm-longer wheelbase (2,385 mm to 2,400 mm), the new Rio is the same length (3,595 mm) as its predecessor and will target a more youthful audience, according to a statement issued by the Korean manufacturer.

“Inside, Picanto’s suite of high-tech comfort, convenience and safety features is underscored by a modern and refined new cabin design,” it added.

“At the heart of the cabin is a new ‘floating’ touchscreen infotainment system, making the latest in-car technology available to occupants.”

Kia will reveal the all-new Picanto in public for the first time at the 2017 Geneva International Motor Show in March, ahead of its on-sale date in the Spring.