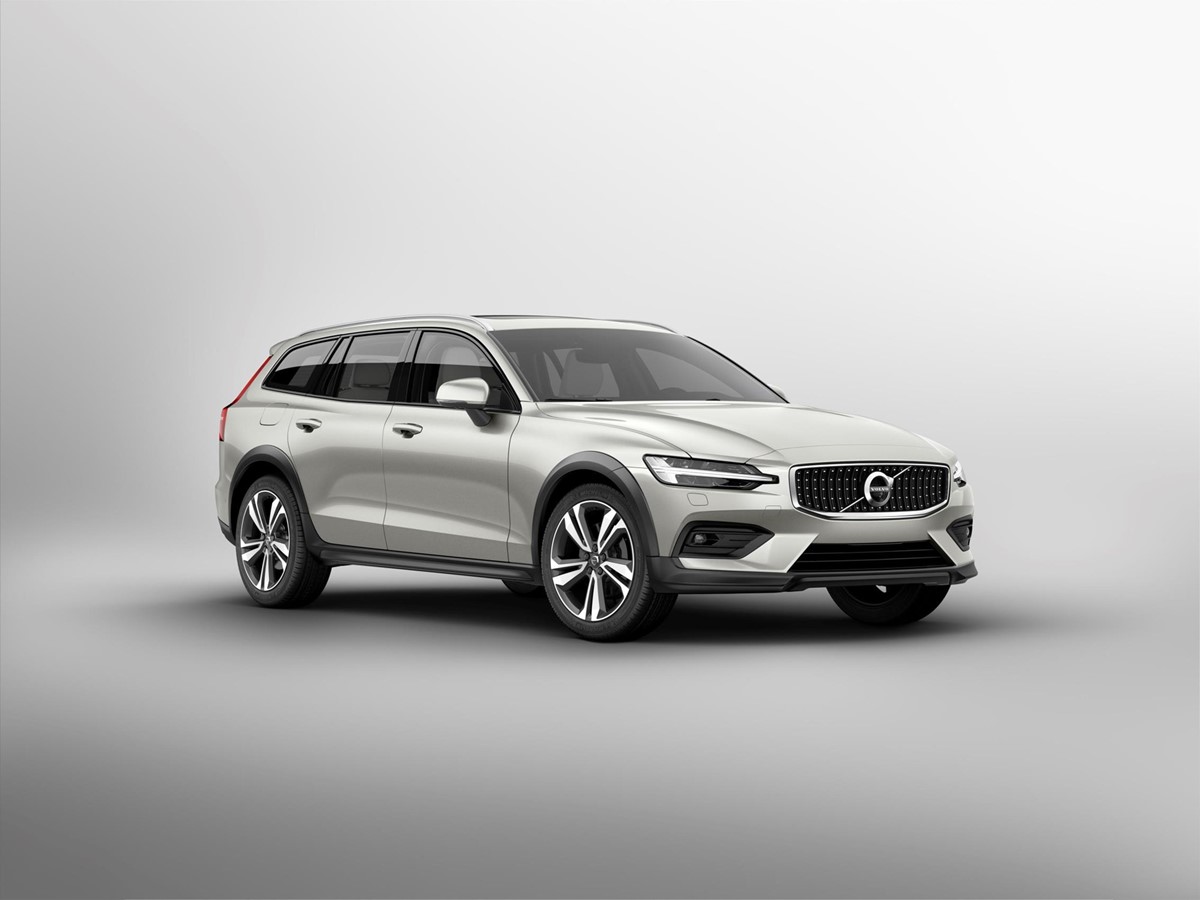 Volvo is expanding its V60 range with the addition of a Cross Country model, set to rival the Audi A4 Allroad.

The rugged version of the mid-size estate features an increased ground clearance and all-wheel drive, providing an off-road focused alternative to the traditional SUV-based crossover.

Power comes from a 190PS D4 diesel engine, although Volvo says other engines – including plug-in hybrids – will be available at a later date.

"With the new V60 Cross Country, we take our Swedish family estate from one natural habitat to another," said Håkan Samuelsson, president and chief executive of Volvo Cars. "We invented the Cross Country segment over 20 years ago, and with this car we reinforce our long-standing pedigree in safe, capable and versatile family cars."

Pricing is yet to be announced, but the new V60 Cross Country will be available through Care by Volvo, the company’s subscription service that offers car access rather than ownership via a fixed monthly amount, as well as in dealerships.

Full pricing and specification details will be announced in due course.