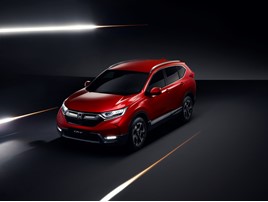 Honda's new hybrid CR-V SUV will emit from 120g/km when it goes on sale in October, the manufacturer has now confirmed.

The next generation CR-V, which will arrive in showrooms in September priced from £25,995 to £34,445, will initially feature a 1.5-litre turbocharged petrol engine but is the first new model re-launch from the Japanese car manufacturer to ditch diesel completely.

Driving the move away from diesel is the Japanese manufacturer's new hybrid drivetrain.

Instead of using a conventional transmission, a single fixed gear ratio creates a direct connection between moving components. Honda says this results in a smoother transfer of torque.

EV Drive: this draws energy from the battery to power the electric propulsion motor and drive the wheels (with the petrol engine turned off)

Engine Drive: a lock-up clutch mechanism creates a direct connection between the petrol engine and the wheels.

In most urban driving situations, the CR-V Hybrid will automatically transition between Hybrid Drive and EV Drive for optimum efficiency.

In Hybrid Drive, excess power from the petrol engine can also be diverted to recharge the battery via the generator motor.

The Engine Drive mode is the most efficient set-up for high-speed highway cruising.

The control software of the i-MMD system will constantly decide when to shuffle between these modes to maximise efficiency dependent on the situation and environment, without input from the driver.

Production of the 2019 Honda CR-V Hybrid for European markets is set to start in October 2018, with the first customer deliveries in early 2019. 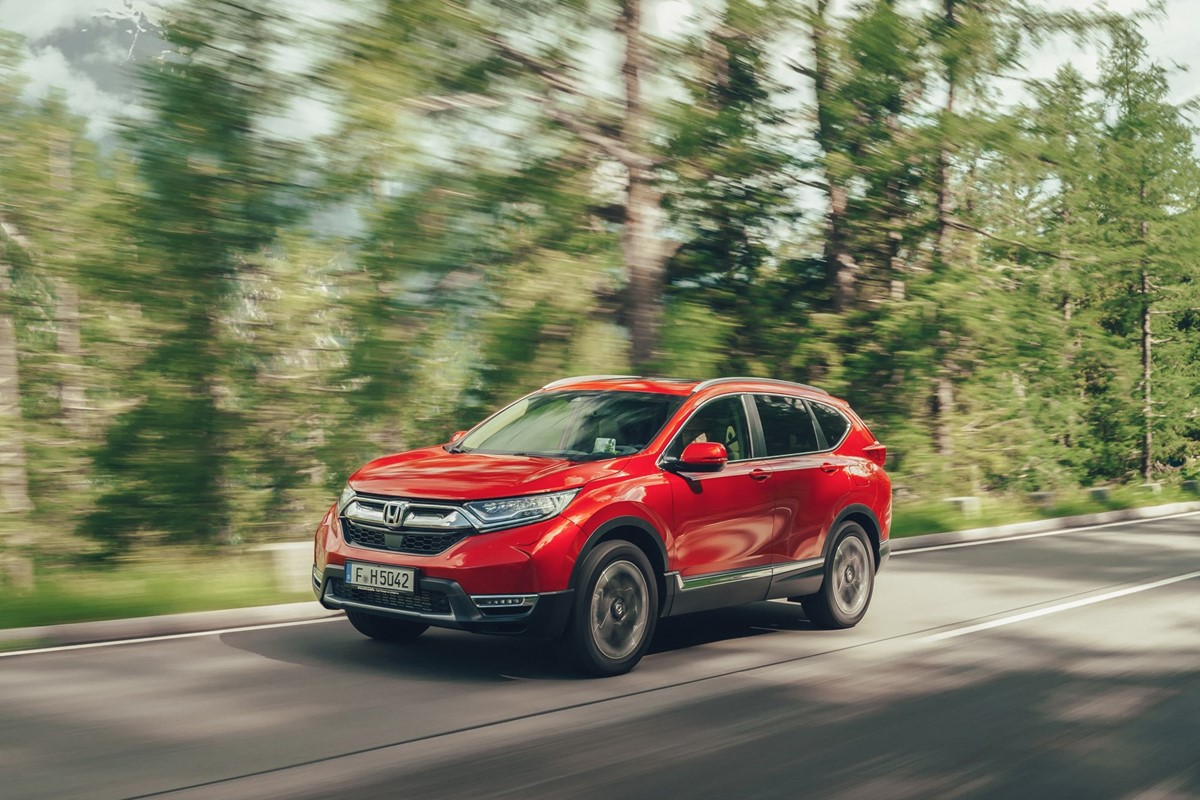