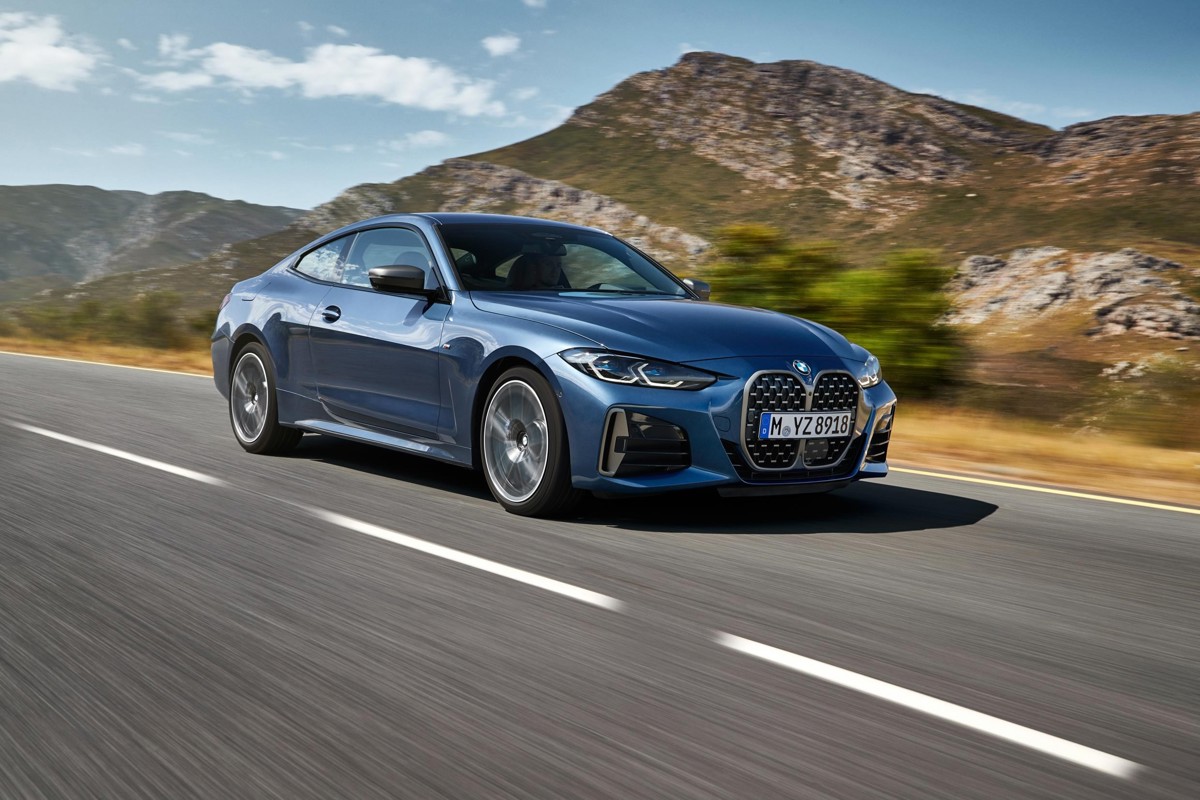 BMW has revealed the new 4 Series coupe, which will arrive in dealerships before the end of the year priced from £39,870 at launch.

The model has been the subject of much speculation – and some criticism - since a picture of its dramatically re-styled front end was leaked earlier in the year.

In a departure from the sleeker styling of previous models the new 4 features large front grilles that dominates the front end, giving a more striking look.

The car is also longer and wider, improving road presence.

Inside, there is much the same interior treatment as other recent BMWs, including the new 3 Series.

There’s a 420d, which likely to be the most appealing to company car drivers. It emits from 121g/km and should achieve up to 62mpg.

M Sport models are the only ones available to order at the moment. They offer a more aggressive look, with gloss black accents and larger wheels. There is also an M Sport Pro pack, which adds a Sprint function for additional bursts of speed and a sporty engine soundtrack in the cabin.

The new 4 Series will be officially launched in October.