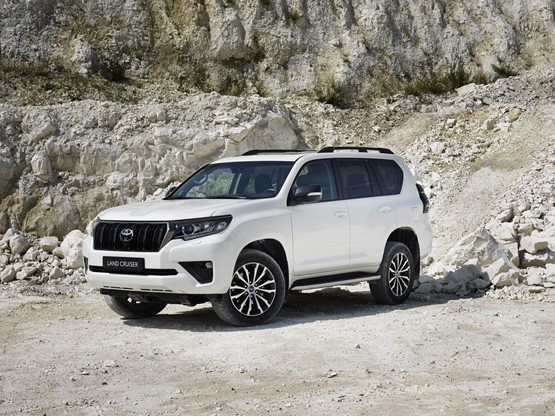 The new four-cylinder powerpant, which is set to reach UK showrooms in October as part of an update of the large SUV, delivers a maximum 204PS at 3,000rpm and produces peak torque of 500Nm from 1,600rpm.

This marks an increase of 27bhp and 50Nm on the previous engine and are reflected in a 2.8-second reduction in the 0-62mph time to less than 10 seconds.

The engine meets the UK’s RDE2 (Real Driving Emissions) standard and qualifies for a lower Vehicle Excise Duty charge – down by £325 in the first year compared to the current Land Cruiser.

The Land Cruiser line-up now offers two equipment grades, in a move which Toyota described as being "in-line with customer preferences".

The Active grade is the new entry point to the range, available in three and five-door formats and with five or seven seats, priced from £42,345. 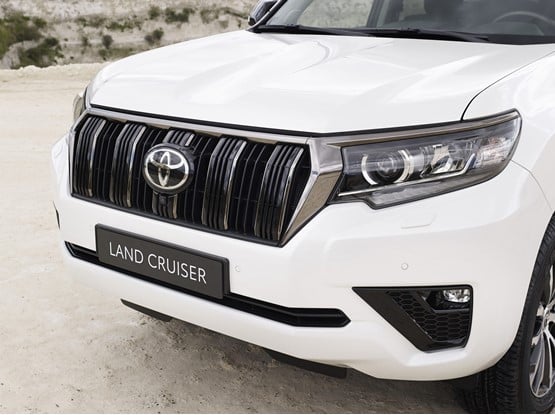 The specification gains wireless smartphone integration via Apple CarPlay and Android Auto, together with an improved multimedia system. Operated via an eight-inch touchscreen, this benefits from faster software and command response and offers a customisable home screen.

The seven-seat Invincible also adopts the smartphone integration package and is newly available with an optional Black Pack, priced from £57,490.

Customers who opt for black leather upholstery can also specify an all-black exterior, including the front grille, door mirror casings, rear light surrounds, side mouldings and rear garnish, plus clear lenses for the rear light clusters. 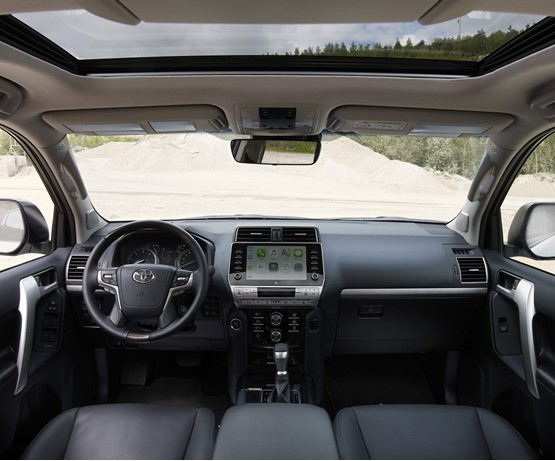 The look is carried through to the cabin with black finish for the centre console and transmission tunnel. Black alloy wheels can also be specified, as an additional option.

The Invincible comes with a specification including systems to tackle the demands of different off-road conditions. 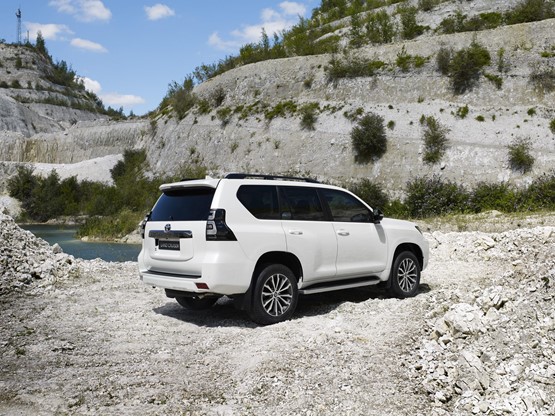 The Land Cruiser Invincible is also equipped as standard with Toyota Safety Sense, benefiting from system upgrades and additional functions.

Toyota's Pre-Collision System gains the ability to detect pedestrians and, in daylight driving, cyclists and the addition of Lane Trace Assist provides automatic assistance to keep the vehicle positioned within its traffic lane.

The Land Cruiser Commercial retains its existing line-up of short and long-wheelbase versions (three and five-door) in Utility and Active trims. They both adopt the new engine and the Active grade gains Apple CarPlay and Android Auto.

*VAT can be reclaimable on commercial vehicles