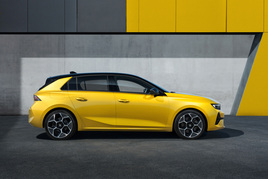 Vauxhall has revealed the eighth generation Vauxhall Astra, ahead of order books opening this autumn, and promises powertrains to suit any customer's needs.

For the first time there will be plug-in hybrid Vauxhall Astras, available in two performance levels, plus Astras with diesel and petrol engines which Vauxhall says will be highly efficient.

Vauxhall says "a leap in time has taken place" in the interior of the eighth generation Vauxhall Astra, which has a digital instrument panel for crucial information and extra-wide touchscreens for the driver to adjust on-board equipment settings. It incorporates the next generation of the 'Pure Panel' first used in the Vauxhall Mokka. 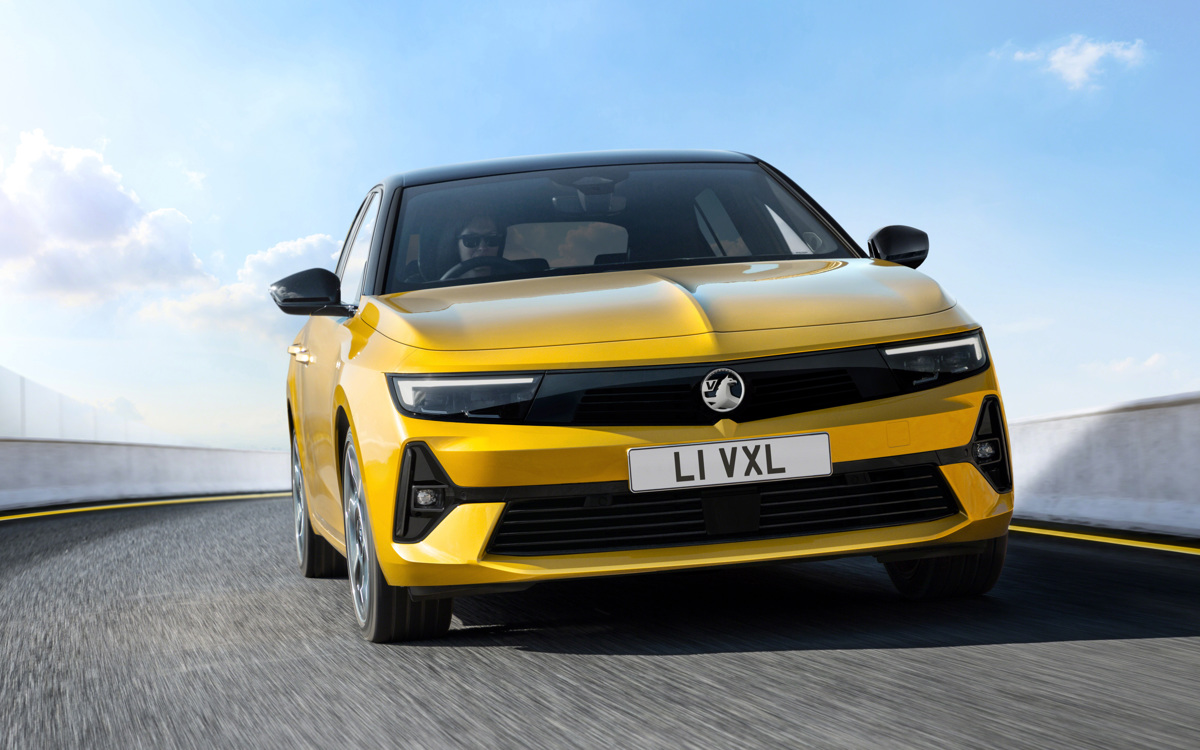 Optional technology will include a head-up display, 360-degree cameras for parking and an Intelli-Drive semi-automated assistance system.

Paul Willcox, managing director at Vauxhall, said: “The all-new Astra arrives with sensational design and class-leading levels of technology. With the choice of an electrified powertrain, the all-new Astra has been developed with utmost precision, down to the smallest detail.

"We are confident the next generation Astra has all it takes to become another best seller and continue to attract new customers to the brand.”

Dealers will begin sales this autumn, with the first customer deliveries planned for early in 2022.

Unlike the 7th generation Astra, this car will not be built at Vauxhall's Ellesmere Port assembly plant in the UK, which will instead produce electric vans.

Previously Vauxhall had used "Made In Britain" slogans in its marketing for Astra as part of its bid to halt declining sales as customers switched to SUVs or other brands.

It’s the first Astra to utilise a Stellantis group platform and is closely linked to the new Peugeot 308, with both using PSA-derived EMP2 underpinnings.

The two plug-in hybrid options are likely to be the same 180PS and 225PS units from the Peugeot 308.

There's no word on an electric Astra yet, but Vauxhall has already made a promise to become EV-only by 2028 and an electric 308 is expected to arrive in 2023.