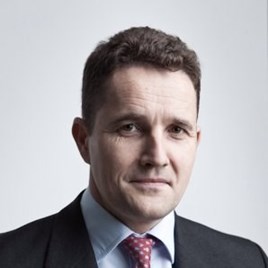 Inchcape has announced the appointment of Richard Howes as the group's new chief financial officer ahead of John McConnell's exit.

As it had previously announced, McConnell has decided to leave the group on February 29 and return to his native Australia.

Howes will take up his appointment, and join the Inchcape board, on April 11.

Howes is currently chief financial officer of Coats Group, the industrial thread and consumer textile crafts business with operations in over 70 countries across six continents.

He began his career qualifying as a chartered accountant with Ernst & Young before joining Dresdner Kleinwort Benson's corporate finance team.

Inchcape chief executive Stefan Bomhard said: "We are delighted to be appointing someone of Richard's calibre and experience to Inchcape.

"He will be a very valuable addition to the business, having demonstrated a strong track record leading finance functions at a number of international public companies.

"On behalf of the board I would also like to again express our thanks to John McConnell, our outgoing chief financial officer, for his great contribution to the group. We wish him well in the future."