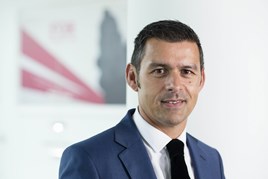 David George (left) is moving to the role of sales director from April 1, succeeding Adam Chamberlain who is heading to the premium brand’s operating in the USA.

George, who has been at Mercedes-Benz since 2011, has also worked at Volkwagen Group and Mercedes retailer Sandown Group.

Halloway (right) has been at Mercedes since 2001 and served as PR manager before promotion to his current role in 2012. 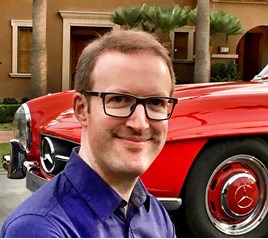 Mercedes-Benz UK was recently named Manufacturer of the Year at the 2016 AM Awards, and its chief executive Gary Savage was presented with the Business Leader of the Year award.

In 2015 the car brand set a new personal best with new car volume of 144,474 units, and it has remained the industry leader in the past three dealer attitude surveys by the National Franchised Dealers Association.