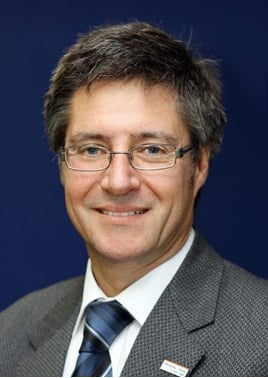 TrustFord chairman and chief executive Steve Hood will now be based in Shanghai after he was made vice president of sales, Asia Pacific, alongside his current role.

Hood, who would not comment on the move when asked about the impact of his new role, will remain at the helm of TrustFord’s 60-site network, despite the relocation.

A spokesman for TrustFord said that Hood insisted that it would remain “business as usual” at the wholly Ford of Britain-owned operation.

He had been appointed as chief operating officer a month earlier having returned to TrustFord following three years working as the director of sales operations in Ford of Europe, where he has been responsible for developing dealer network strategies in Europe and developing the retail experience for Ford customers.

The TrsutFord spokesman told AM that there would be “no restructuring at all” of the TrustFord business following Hood’s recent promotion.