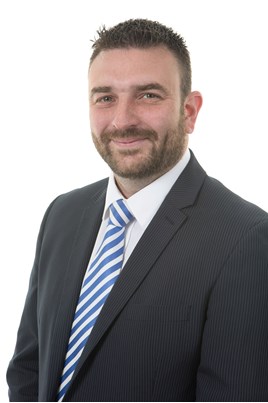 The promotion follows the retirement of long-serving general sales manager Alan Dew and Knowles is already targeting a further promotion to head of business.

Knowles (pictured) has been in the motor trade since leaving university 15 years ago and has been with the dealership since 2014.

He said: “Since I joined Swansway Motor Group, the family owned business which owns Stafford Land Rover, I’ve been given the opportunity to progress and to learn more about the whole business of motor retailing.

“To me, that’s fascinating, I want to take my career as far as it can go; ultimately I’d like to become head of business here at Stafford Land Rover, though with John Nimbley currently winning awards right, left and centre I suspect his seat may not be vacant for a little while yet!”

The Valley Drive dealership has won a hat-trick of industry awards this year.

“It’s really special to be part of a winning team; the whole dealership works together and that’s how we’ve produced such amazing results, so I’m just proud to be part of it all,” said Knowles. 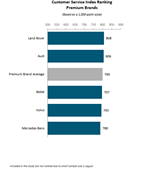