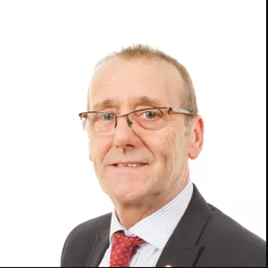 Alan Dew is retiring as general sales manager at Swansway Garages' Stafford Land Rover franchise after proving himself a “family man in more ways than one”.

Dew began working for family-owned Swansway Motor Group when it was formed in 2003 and members of his family soon followed him into the trade and the business.

His son Pete is in his eleventh year as a technician at Stafford Audi; daughter Amy, in her fifth year with Swansway, is currently sales administrator at Stafford Audi and previously was the receptionist at Stafford Land Rover.

His daughter Kate was a sales executive at Stafford Audi, before leaving to become a full-time mum to two of Alan’s grandchildren; His daughter, Victoria, as the only one of his children not to have worked for Swansway.

Dew said: “When I started working at Stafford Audi, everything just clicked. I enjoyed going to work, I loved the friendly, family atmosphere and you can’t ask for more than that.”

He added: “My family and the Swansway family, have been in it together since the start, so of course, waving goodbye, even with a lovely retirement to look forward to, is a bit of a wrench.

“I could go on and on, I’ve met some wonderful people and made great friends, but it’s to say a fond farewell to my second family.” 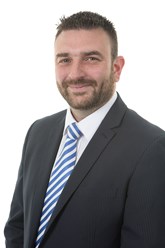