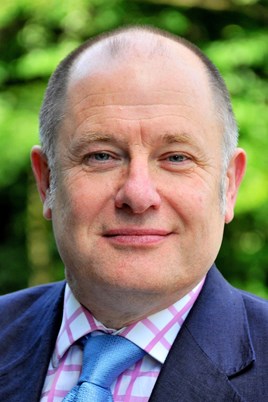 The network was also told that Jim Tyrrell, who headed the UK's Mitsubishi importer last decade, has joined as non-executive chairman.

A letter from Kevin Jones, chief executive of Bassadone Automotive Group, which owns the UK's SsangYong importership, told franchisees it remains committed to the success of the Korean brand in the UK and steps have begun to find a new brand CEO.

"The directors of Bassadone Automotive Group wish to thank Paul for his contribution to the sales growth of SYUK since 2011 and wish him every success in his new ventures," it continued.

Jones said the new Rexton and a new Musso next year will give confidence that the brand's sales and dealer count will grow.