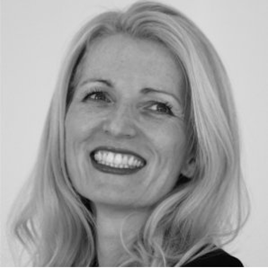 Jardine Motors Group has taken in its first influx of former RAF service personel as part of an ongoing bid to improve the diversification of its workforce.

The AM100 group partnered with the RAF’s ‘Careers Transition Programme’ and has now seen the introduction of technical staff to its Audi division as a result of the relationship.

Established earlier this year, the collaboration between Jardine Motors Group, Audi UK and the RAF will see former military personnel provided with support, training and coaching to successfully transition from the services into new roles within a commercial working environment.

The initial intake, who will be working as technicians in the Audi Division within the Jardine Motors Group, include former aircraft maintenance mechanics and technicians, as well as mechanical fitters.

One of the first group joining Jardine spent over twenty years serving his country.

Clare Martin, Group HR Director for Jardine Motors Group, said: “We are delighted to welcome the first intake of ex-service personnel to our team.

“We are constantly looking to enhance our workforce profile and attract people with transferrable skills and diverse backgrounds to the motor retail sector.

“Courtesy of the Career Transition Programme and our partnership with the RAF and Audi UK, we have been able to identify and employ service technicians who have a great work ethic, strong leadership skills and display real attention to detail.

“They will bring their own particular technical expertise and outlook to the Audi Division and we will support them fully as they make the move from a military to a commercial working environment.”

Martin added: “This is the first in a number of planned personnel intakes over the coming months which will see Jardine benefit from having new employees with different experience and skill sets, while the ex-service personnel can take up the opportunity to set out on an exciting and rewarding career path outside the RAF.”