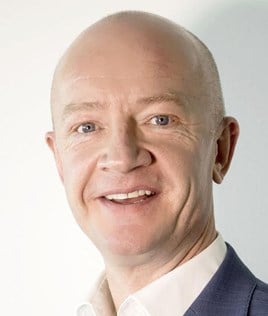 Mercedes-Benz Financial Services has appointed Nick Andrews as its new commercial vehicles director on the back of a record year of lending in 2017.

Andrews will oversee the sales and operations of financial services for Mercedes-Benz Truck, Mercedes-Benz Van and EvoBus customers, as the business attempts to consolidate the growth it saw during a record year, which saw lending top £356 million.

Last year’s performance represented an increase of 19.5% over 2016 as more than one in every three vans retailed by the manufacturer funded by MBFS.

Andrews moves across to the financial services division from Mercedes-Benz Cars UK Ltd, where he held the role of fleet and remarketing director. Before that he was head of fleet.

He said: “I am hugely excited to make a real difference to our Truck, Van and Bus customers. When other high street banks were closing their doors to UK businesses, Mercedes-Benz Financial Services kept lending and supporting customers, so much so that we have increased our lending amount every year since 2008.

“In my new role I will be continuing that trend and supporting the diverse industries in which our customers operate. It is a fantastic opportunity to build upon my experience and understanding of how important vehicles are to keep businesses moving and I look forward to celebrating our collective successes together.”

Andrews joined Mercedes-Benz in 2011 with significant automotive experience, including seven years at Volkswagen Group, and seven years at Nissan before that. 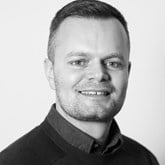