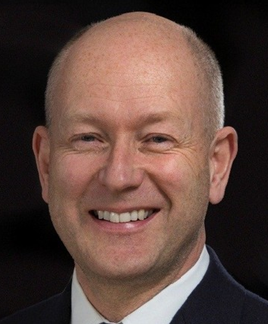 Tim Tozer, former Vertu Motors group operations director and chairman and managing director of Vauxhall, is to join Allianz Partners in the UK and Ireland as its new chief executive.

Tozer will join Allianz Partners on September 1 from Vertu where he has been since March 2016. Previously to that he was at Vauxhall from February 2014 until September 2015.

Tozer has also held senior positions at Mitsubishi and Autobinck.

This appointment marks a return for Tozer, who was a director at Allianz Partners UK and Ireland (then Mondial Assistance) between 2002 and 2004.

Ida Luka-Lognoné, member of the Allianz Partners board, responsible for its Northern Europe, Middle East and Africa regions says of the appointment: “Tim will bring additional credibility and focus to the existing strong and ambitious management teams driving our successful UK and Ireland operations.

“This is an exciting time for Tim to be returning. Not only have both markets continued to grow their portfolio, they have built a wider portfolio of customer care and retention services that exploit Allianz Partners’ global digital capabilities.”