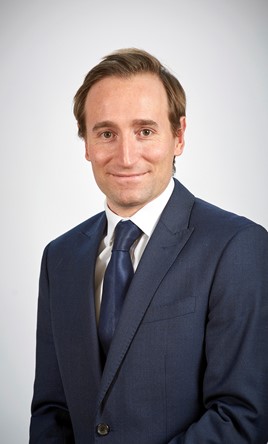 It is the second premium car manufacturer to announce a new head of fleet in as many weeks, with BMW confirming Rob East – previously head of fleet at Mercedes-Benz – as general manager for corporate sales role.

Mercedes-Benz is yet to announce a replacement for East, but when they do it will mean the three major premium manufacturers will have appointed new heads of fleet within a matter of months.

Buxton has worked in the automotive sector for 15 years, and has spent the past three at Audi, initially starting as its national used car manager.

Before his latest appointment, he was working as the brand’s sales operations manager.

Buxton said: “I am relishing the opportunity to continue and build on the great work Tom and his team have already done to exploit the significant potential that exists for Audi in the fleet sector.

“Supported by that same hugely accomplished team and a raft of highly desirable new models including the recent A1, Q3 and e-tron BEV, I intend to focus on building relationships and leveraging my commercial knowledge and connections to deliver a fleet offer in every channel that is even more compelling for 2019 and beyond.”

He will report to head of Audi sales operations Peter Brookes. Brookes said: “With a wealth of experience across the industry, James has demonstrated whilst in sales operations an intuitive understanding of the mechanics of the business at every level and he has a real aptitude for effecting positive change and driving growth.” 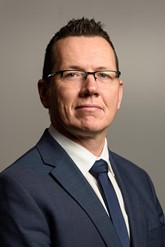