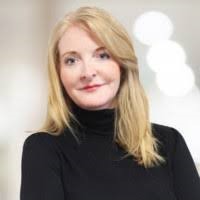 The AM100’s former number one retailer said in an announcement issued via the London Stock Exchange today (March 13) that Flanders would take office on April 1.

The statement added: “Ms Flanders joins following an extensive executive career across a range of sectors, including retail, utilities and digital, within both regulated and non-regulated environments.

Flanders will combine her non-executive role at Pendragon with a divisional managing director position within SSE Plc.

Welcoming Nikki Flanders to the board, Pendragon’s recently-appointed chief executive and interim chairman, Bill Berman, said: “I am delighted that Nikki is joining the Board and look forward to working with her.

“I am confident that her extensive track record and considerable experience across a range of sectors will provide significant insight as we continue our transformation.”