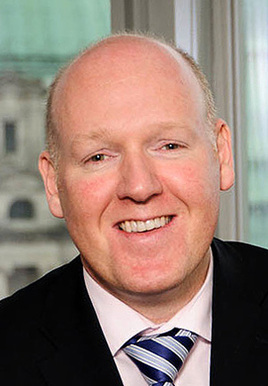 Northridge Finance sales director Alan Carson has announced that he is departing the business after 26 years.

Carson took to LinkedIn to announce his move away from the Bank of Ireland UK (BOIUK) subsidiary at the end of May and admitted that he felt trepidation making the move with “no idea” what his next challenge might be.

He said: “To anyone that knows me, this is a huge step having anticipated probably finishing my career with BOI Group. It’s one I’m taking with a little natural trepidation but also huge excitement, optimism, and energy for the future.

“After a break over the summertime, I’m looking forward to ‘getting my teeth’ into something new later in 2021, albeit I have no idea what that is yet.”

Carson’s decision to leave Northridge Finance means he will leave the business a month after Peter Cakebread’s retirement from the role of managing director of Marshall Leasing – ending his 30 years at the helm.

Marshall Leasing became part of Northridge Finance after its was acquired by BOIUK in December 2017, but Cakebread remained as its boss.

Carson said that he will miss everything about being part of the Northridge team, but suggested it was now time for a new challenge.

He said: “Northridge has been a part of my life so for long. The people, the culture, integrity and friendship - I’ll miss all of it.

“Whilst I’d like to think a part of me will always be in Northridge, I know I take with me a unique philosophy that will complement many companies values in my next adventure.

“I’ll provide an update at a later date when it’s appropriate to do so.

“At this early stage, I’ll just say a huge thanks to Northridge, Bank of Ireland Group and the unbelievable support I’ve personally enjoyed from our dealer and broker partners over the years.” 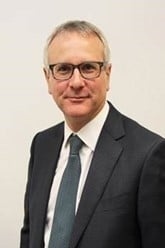