The Institute of the Motor Industry (IMI) has appointed three automotive leaders to chair its Diversity Task Force Working Groups.

They will work under the overall leadership of Professor Jim Saker, president of the IMI.

Lesley Woolley, chief operating officer of the IMI said: “Working with Professor Jim Saker, we have taken time to identify leaders for each of our Working Groups who we believe will inspire and listen in equal measure. We’re delighted that we have two vice presidents plus the chairman of the IMI Board leading such important discussions.

“The next step is to ensure that our Working Groups are truly representative of the sector, as well as bringing intellect and input from outside automotive. With nearly 200 job roles, working in automotive cannot be pigeon-holed into one category. We are therefore now reaching out to business and industry as a whole to encourage anyone who feels they can contribute to our Task Force to show their interest.”

The IMI Diversity Task Force is setting out to tackle what it believes is one of the root issues that could undermine the automotive sector’s future sustainability. Namely, ensuring it is future-proofed for the emerging automotive technologies with a diverse workforce. The Task Force will have a specific focus on the greater inclusion of under-represented groups in automotive, and the newly created Working Groups will lead the research and discussions across the three key areas of Gender, Disability and Race. 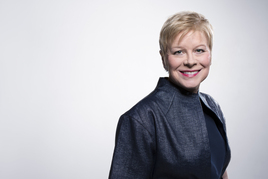 Jackson said: “Having been called by Professor Jim Saker to chair a Working Group dealing with inclusion and especially focusing on gender is a great honour for me.  As a woman, and the CEO of a successful brand such as Peugeot, I genuinely feel my social responsibility. I commit to support all efforts that will facilitate the inclusion of any under-represented group in the automotive industry which, I believe, will also play a role model for many other businesses.” 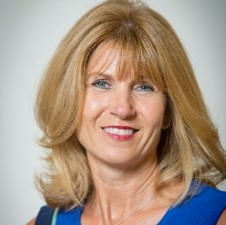 Sillars added: “I am delighted to be part of this very timely and much needed Task Force, which could be instrumental in shaping the automotive industry people agenda for the years ahead.” 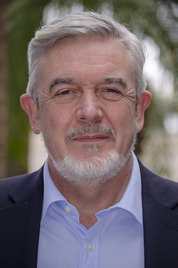 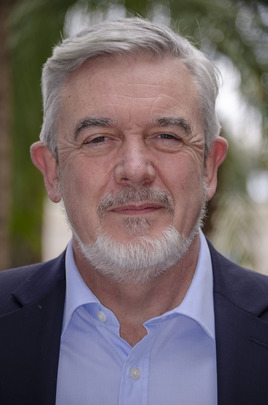 Finn said: “I am really looking forward to working as part of the Task Force. I believe that the only way to enact change in our sector is to personally engage and drive it through an enhanced understanding of the real issues we are facing.”