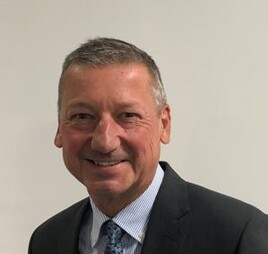 His appointment follows that of Tom Marley, who was named chief executive of the business, in March.

Hankey has worked in the remarketing industry for 30 years, including a stint at Manheim in Australia, and, more recently, was group business development director at BCA.

In his new role, Hankey will head up Aston Barclay’s sales team, which includes head of business development Nick Franklin and head of vehicle sales Gordon Cockle who are focussed on welcoming new dealer and fleet vendors to its auction network.

Hankey will also play an active role in helping Aston Barclay look after its existing customers which have grown in number over the past two years.

“We have invested in Mark as he is one of the most highly experienced remarketing sales directors in the industry at a time of ambitious growth for our business. We would like to welcome him to the Aston Barclay family,” said Martin Potter, Aston Barclay’s chief customer officer.

Hankey added: “Aston Barclay has been at the forefront of the remarketing industry’s online revolution and was ahead of the digital curve when the industry went into lockdown which has served the business well. It’s great to be back working in the UK remarketing industry where I have so many great friends and contacts and I look forward to getting started.” 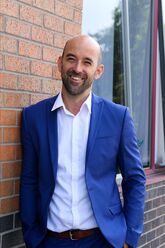