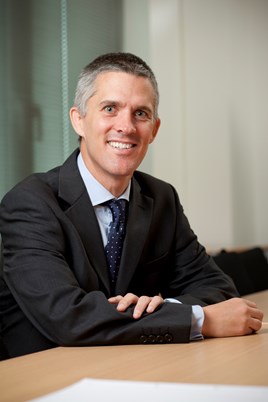 BDO LLP, the accountancy and business advisory firm, has announced today the promotion of Steve Le Bas to partner in the motor retail team.

The promotions will support BDO’s continuing drive to serve the mid-market (companies with annual revenue between £10 million and £300m) as well as maintain the firm’s continuing position as number one for client service, according to the independent Mid-Market Monitor.

Malcolm Thixton, head of motor retail at BDO, said: “BDO has grown by 40% over the last three years, both through the merger and organically.

“We are now investing for future growth. Steve’s appointment will strengthen our expertise in the motor retail sector, boost our mid-market position and continue to challenge for larger FTSE companies.”

BDO is AM Awards’ auditor.