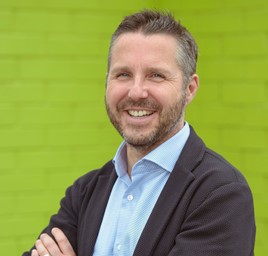 It claims that reports across the sector have indicated that prime lenders are turning down increasing numbers of applicants in response to the UK’s ‘stalling economy’.

Startline chief executive, Paul Burgess, said: “Motor finance is a risk versus reward business and, in times when the economy is starting to stall, lenders often respond by making their approach more stringent.

“It is unfortunate that, at a time when used car retailers really need their primary motor finance providers to be comfortable with the current situation and support their sales, they appear to be instead taking a step backwards.”

Burgess said that Startline, which was designed to be a first stop for quality applicants who had been turned down by conventional prime lenders, had received an increased number of finance applications as a result of the shift.

“Clearly, this trend works well for us as a business because more applications are being made to Startline and we are able to approve more,” he said.

“However, it does raise some questions about how prime lenders might react if there is an event such as Brexit in the next few months that does send genuine shockwaves through the economy.”

Burgess said that it made “no sense” and was “unfair” that car buyers who fall slightly below prime lender requirements very often end up using what we describe in the industry as a ‘sub-prime’ offer.

“There should be other options,” he said. 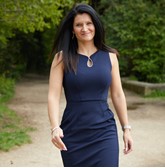