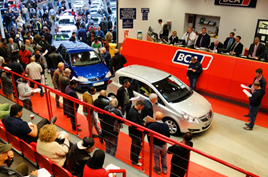 "A total of 7.2 million used cars were sold last year as the market maintained a strong performance and, alongside the 2.5 million new car sales figures reported by the SMMT, this resulted in a ratio of 2.9 used cars sold to every one new car.

“This combined market churn of 9.7 million cars was one of the highest figures on record - only 2003 recorded a higher volume in recent years." 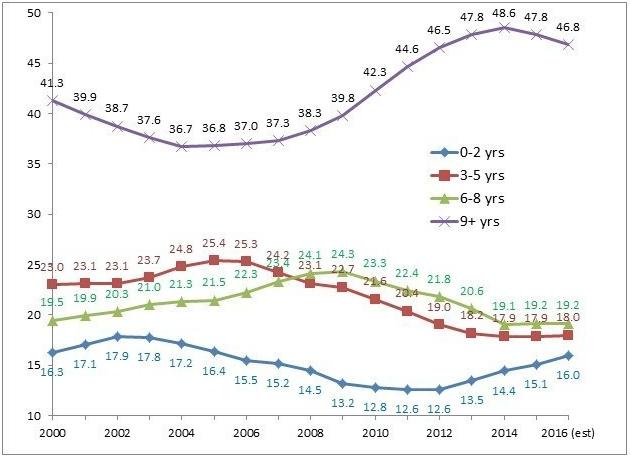 - 12% of motorists are likely to buy a car in the next 12 months; almost three quarters (72%) said they would buy second-hand

- Price remains the biggest influence on the way used car buyers approach their search for a suitable car at 58%, followed by running costs at 37% and brand at 32%

- 34% of buyers visited just one forecourt before purchasing a used car; 20% visited up to five before sealing the deal

The report also shows how the mix of used cars is starting to change.

Average age has been rising as a result of lower new car sales following the onset of recession - rising by more than a year to 7.8 years between 2004 and 2014.

Lock said: "The shape of the used car market is likely to change as the new cars sold in the last 3 or so years start to feed into the sector in greater volumes.  Dealers that have had to focus increasingly on older vehicles should find growing volumes of younger used cars available to meet the needs of their customers."

The Used Car Market Report is published today by BCA, in association with the Centre for Automotive Management, University of Buckingham.