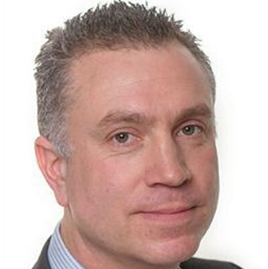 Used values dropped by 2.6% through November in a predicted seasonal slide, according to data from CAP.

“The overall average drop at three-years, 60,000 miles was 2.6%, but within this average there were a large number of the higher volume vehicles that were reduced by more. This time last year CAP described this as a ‘realignment’ of prices in the market, after a largely stable year, the same could be said this time around.”

City cars, superminis and lower medium cars were the hardest hit in percentage terms during the month.

CAP data shows these cars continued to have high volumes in the used marketplace as well as strong competition from new car offers. They were also the main battleground for pre-registrations, which undoubtedly put their prices under pressure.

Convertibles continued their usual seasonal decline in value, however with supply decreasing as well as demand, this fall was not as heavy as some other sectors or indeed as for convertibles this time a year ago.

Martin said: “Many vendors are increasingly getting wise to not defleeting convertibles during the final months of the year, either holding onto them for longer or remarketing them earlier.”

SUVs experienced the lowest percentage reduction of the volume sectors. Some vehicle ranges that reduced in value in Black Book Live at the start of November recovered as the month went on and values were adjusted back upwards, models such as the Suzuki Grand Vitara Diesel (05-09).

Martin said late-plate cars continue to be under pressure, and in monetary terms, if not percentage, these reduced the most during November.

Pre-registered vehicles appeared on various websites as used cars, with some “65” plates even advertised at lower prices than their “15” plate counterparts.

“While prices did drop, analysis of the same period last year, points towards reductions being broadly in-line with the overall market, and due to supply and demand dynamics rather than any boycott of product or mistrust over the scandal.

“Buyers continued to purchase VW product, reporting they were not paying below where they expect to, for the time of year. As in previous months, large value reductions for the Golf 1.6TDi 105ps engine were mainly down to particularly large volumes in the market.”

CAP expects December to see more buyers building up their stocks for January, although this small increase in demand is unlikely to halt prices dropping in the short-term.

Martin said: “ There is the potential for prices to stabilise during January. However, 2016 will see more used volumes in the market than this year, so there is likely to be some additional pressure. Black Book Live’s daily values have come into their own during the recent more volatile pricing period, with a larger than normal number of movements being made throughout the month.” 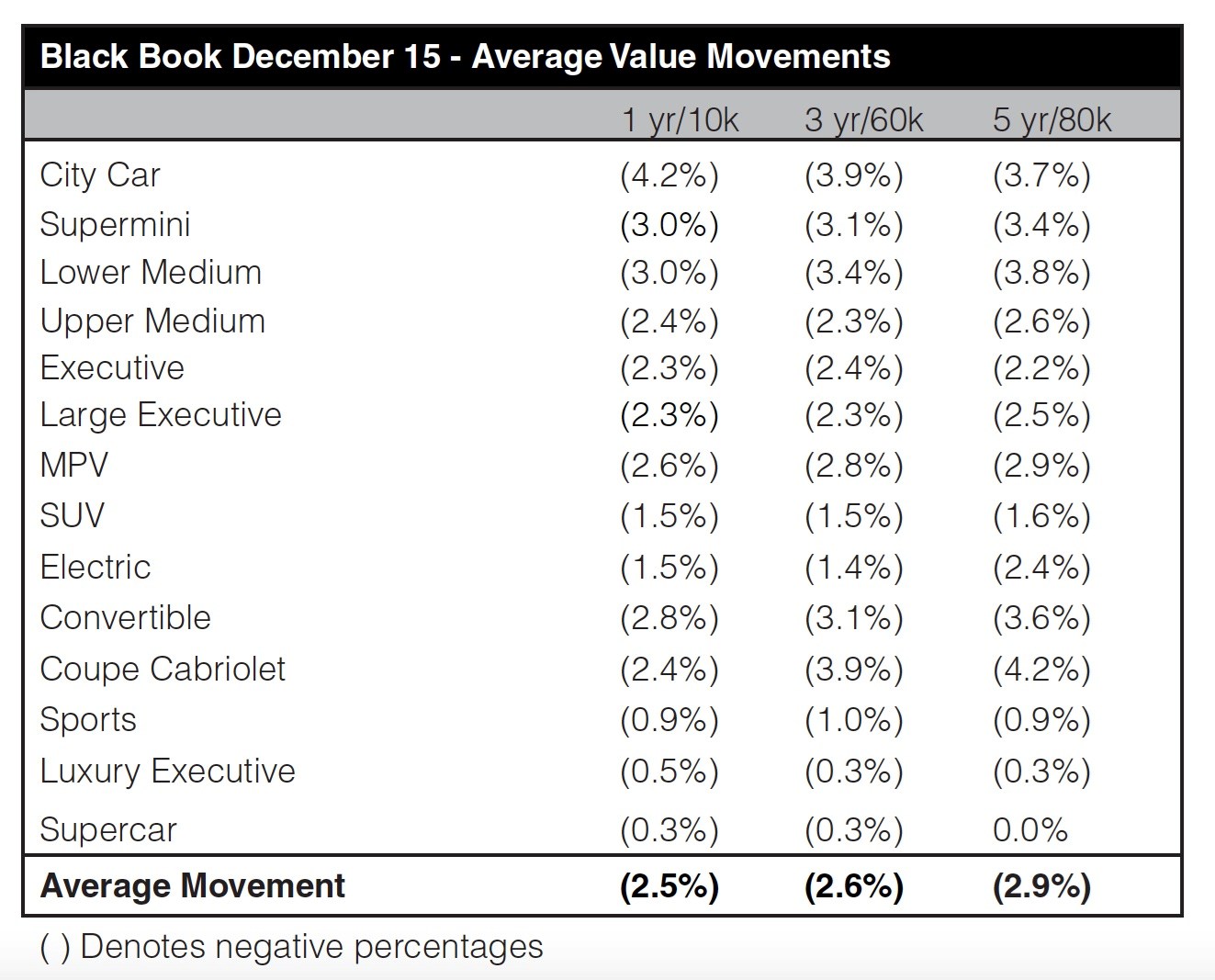