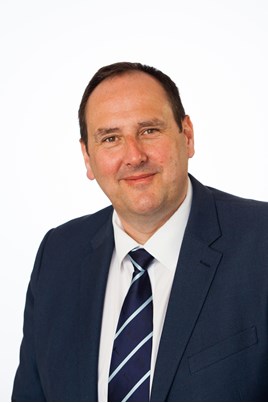 The Leeds-based, family run motor auction business has acquired the Lancashire firm as part of its expansion plans. The deal includes the business and property.

It sees IMA move into a new region and into auctioning motorbikes as well as cars.

All 16 of WCMA’s staff will be retained adding to IMA’s current team of 22.

In the coming year, the company plans to create a number of new jobs.

IMA has acquired the family-owned business due to retirement.

The business will be rebranded as Independent Motor Auctions Blackpool.

Earlier this year IMA invested a quarter of a million pounds in two new transporters to increase delivery capacities and to assist with its growth plans.

Due to the acquisition, IMA now plans to increase its fleet further with the order of two more seven-car transporters due early 2017.

The Lane family originally bought into Independent Motor Auctions in 2002, taking full ownership from March 2006 along with Martin Britton who joined the Lanes as sales director, and since then the company has experienced continued growth with turnover now in the region of £20 million a year.

Justin Lane (pictured), IMA managing director, said: “This is a really exciting acquisition both for IMA and WCMA as we have plans in place to develop both businesses in the coming months.

“We have a very similar company ethos to WCMA as we’re family run and independent, both very rare attributes in the current sector marketplace.

“Expansion into a new region is a development we’ve wanted to make for some time but the acquisition had to be right for both businesses and we feel that WCMA is ideal, not only because we now cover Yorkshire and Lancashire but because we’re also expanding into motorcycles as well."