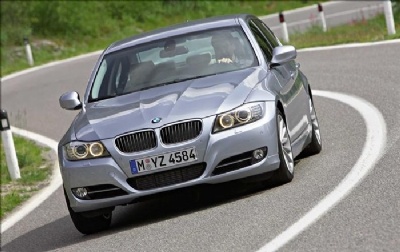 CarGurus has the revealed the BMW 3 Series as the most popular car on its online marketing platform last year, mirroring the result recently reported by Auto Trader.

The Ford Focus was the second most searched for vehicle, with the Volkwagen Golf following in third.

James Drake, communications manager for CarGurus said: “Having had a presence in the UK for over two years now, it’s great to see trends emerge in terms of British car shopper preferences. The BMW 3 Series is clearly a firm favourite, having hit the top spot for 10 months in a row – and it’s also great to see what other vehicles are attracting the biggest increase in searches, ultimately helping our dealers see which cars our customers want the most."

BMW topped the chart every month in 2017, except for November where the Range Rover Sport was the most popular model – likely due to the onset of winter.

Three cars can be recognised for their year-on-year increase in searches. The Ford Ranger had the largest increase of 76.5%, followed by the Volkswagen Transporter which almost doubled in searches (46.9%) and the Porsche 911 (46.1%).