Average used car values down 5.2% in June, according to NAMA 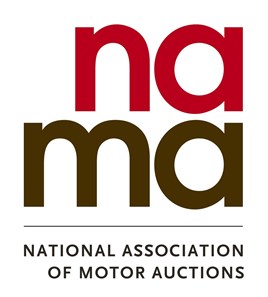 Average used car values fell by 5.2% or £292 to £5,365 in June month-on-month, according to the latest figures from the National Association of Motor Auctions (NAMA).

NAMA said the drop was still broadly in line with 2017 and was largely due to changes in the model and segment mix.

There was positive news on first time conversion rates, with over three quarters of used cars going through the UK’s auction halls converted first time.

The first time premium was £98, up on last month’s figure of £76. Premiums for first time sales for both petrol and diesel cars were also up by £103 and £55 respectively.

Louise Wallis, Hhad of NAMA, said: “Auction activity has been buoyant in 2018 so far.

"The average first time conversion rate was 2.5% higher than the previous month and 2.1% higher than June 2017.

“The outlook continues to look positive for the coming months, and it will be interesting to see if the diesel market can continue this performance on the back of the Government’s Road to Zero strategy.”

James Tomlinson chair of NAMA said conversion rates have been strong this year and month on month in 2018 have consistently outperformed the last two years.

He said: “This cements the strength of the UK auction market, despite the challenges that could have been posed by recent sporting events and the hot summer.”