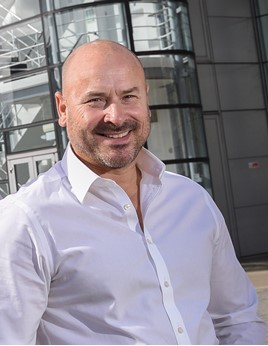 Car dealers reported an 11% increase in used car sales during September as the average value of each sale declined by 8%, according to EnquiryMAX.

New car sales suffered a 20.5% decline in the month that usually sees a significant uplift due to plate changes, meanwhile.

The dip was caused by supply shortages due to the implementation of new emissions regulations.

David Boyce, managing director of EnquiryMax, said: “While the new sector faltered in September it is clear that dealers are seeing a continued profit opportunity in used cars. It is important that all parts of a dealership work together to drive leads and support a seamless customer journey.

“Every lead has its potential and should be followed up to its conclusion. The strongest leads are where the buyer has done their research and arrive on forecourt ready buy. 40% of people now buy on the first day and next 35% within 10 days.”