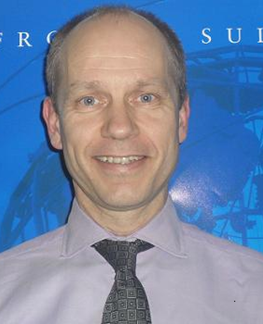 The Government has released its opening gambit on Brexit comprising four principles (well five actually, but let's count certainty and clarity as half each) and 12 objectives.

Theresa May set out an ambitious plan of maintaining a free trade relationship with the EU, while being outside the single market, and establishing preferential trade agreements with other global nations, notably China and the US, with Trump - a strong supporter of Brexit - promising to negotiate a speedy trade deal with the UK.

Naturally the messaging was very pro-UK and even included some criticism of the EU's institutions.

Europe's leaders want to see the triggering of Article 50.

A hard Brexit is perceived to work best for the EU as it doesn't compromise its raison d'être.

It should create opportunities for continued collaboration and trading.

A hard Brexit is also more likely to be agreed within the daunting two year time frame than a complex soft relationship.

While May has attempted to provide clarity and certainty, the nature of our relationship post-Brexit with the EU and other global trading nations is far from certain and will remain so for a considerable time.

After all, there are 27 other national views to take into consideration before a deal can be done.

How will they respond to the UK's notion of a hard exit softened by the continuation of preferential treatment.

Our advice to companies (both in the UK and outside) remains the same as on that momentous day in June:

·         Evaluate the impact of different Brexit scenarios (in terms of tariffs and barriers, immigration controls etc) on all aspects of your business value chain and business model

·         Join forces with others in your industry to lobby your government to negotiate in your interests.  The UK government seems to know about SUVs, aeroplane wings and financial services.

Businesses will find a way to cope with Brexit.  By acting now you have the chance to help shape Brexit into a form that provides opportunity for you and your industry."