Honda ticks most of the right boxes 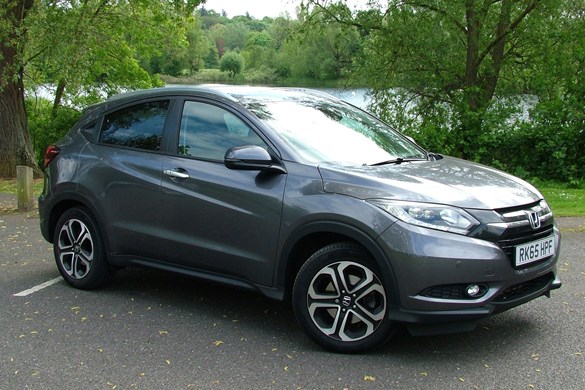 The outside world is not  normally party to communication between dealers and their manufacturer partners, but, twice a year, the National Franchised Dealers Association’s Dealer Attitude Survey allows a peek behind the curtain on these relationships.

The results of the latest survey have just been released, doling out garlands and detailing gripes from 1,746 respondents, out of a total participating network of 4,090 – or 43%. This is a record return rate, so passions are running high.

In the survey results, Mercedes-Benz is the most favoured franchise and Citroen the most criticised. But what of Honda?

It barely gets a mention, because across nearly every measure it scored ‘above average’ according to the 79 franchise holders – or 48% of the network – who responded. Only eight networks showed a higher response rate.

Regarding the survey, reputation rests on the measure of how highly a dealer values a franchise. Out of 10, Honda got 6.8, the same as Audi and a whisker above the 28-brand average of 6.7. Honda beat the likes of key competitors Nissan, Peugeot, Citroen, Vauxhall, Hyundai, Volkswagen and Seat. However, it fell below Ford, Mazda, Renault and Kia.

Dealers’ profit return was also above market average, at 5.9. Unsurprisingly, there is a correlation between this and overall brand value, with Honda’s standing against competitors the same as above.

With new products such as the 10th-generation Civic on its way next year (as unveiled at the Paris Motor Show), it’s no surprise dealers are equally positive about potential profit with another above-average score. Honda again scored higher than Ford, Hyundai, Nissan, Skoda, as well as Jaguar and Audi.

Countering this confidence is some uncertainty around volume target aspirations, performance measures, the penalties for weak performance used by Honda and the fairness of its procedures and controls, with the brand getting a below-average score in each case. Most seriously, it is not introducing new vehicles frequently enough – it scored well below average (4.9 vs 7.0) on this

Honda’s turnaround plan – announced in 2014 after the perfect storm of a global recession, together with a Japanese tsunami and Thai flooding – appears to be in full swing and Honda managing director Phil Crossman’s claim earlier this year that the brand is “exactly where we want it to be” is likely to be approved by his dealers.