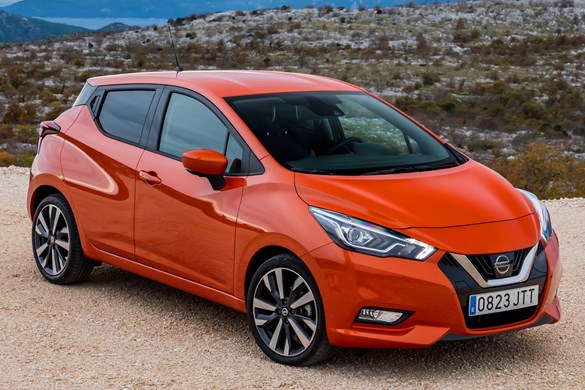 At the launch of the new Nissan Micra, executives were quizzed about the B-segment contender’s “below-par” predecessor

Laurent Marion, Nissan’s product general manager, defended the Indian-built Mk4 Micra, asserting that the “global car” had delivered 1.4 million sales, but added: “Was that car the right car for Europe? I think we have your answer, because the new car is the car that really defines that.”

Designed in Europe and built at Renault’s factory in Flins, France, the fifth-generation Micra is destined for Europe alone.

At 78mm wider, 55mm lower and 174mm longer (3,999mm) than the outgoing model, it brings the first dose of drama and high levels of personalisation to the Micra range.

Three choices of interior, 10 paint options, four exterior trim options and an array of decals yield a possible 120 variants. A sound system, designed in partnership with Bose, features a pair of speakers in the driver’s headrest.

Guillaume Cartier, Nissan Europe’s senior vice-president of sales and marketing, believes the average age of buyers of the new car will be under 50, five to eight years younger than the average B-segment buyer.

He added: “The Micra is currently 15th among the segment’s best sellers in Europe, but we fully expect that the new car will put us back into the top 10.”

The only gearbox available from launch is a five-speed manual.

Nissan launches the Micra with a £169-a-month PCP for the N-Connecta, including a free Bose upgrade (normally £500).

Performance figures for the 73PS engine have yet to be published, but the 90PS petrol unit claims fuel efficiency of 64.2mpg and 99g/km CO2 emissions. Cars without stop/start record 58.9mpg and 107g/km.

In a move towards autonomous driving, the Micra comes with lane-keeping technology and automatic braking as standard, along with stability systems that manage brake and power delivery. 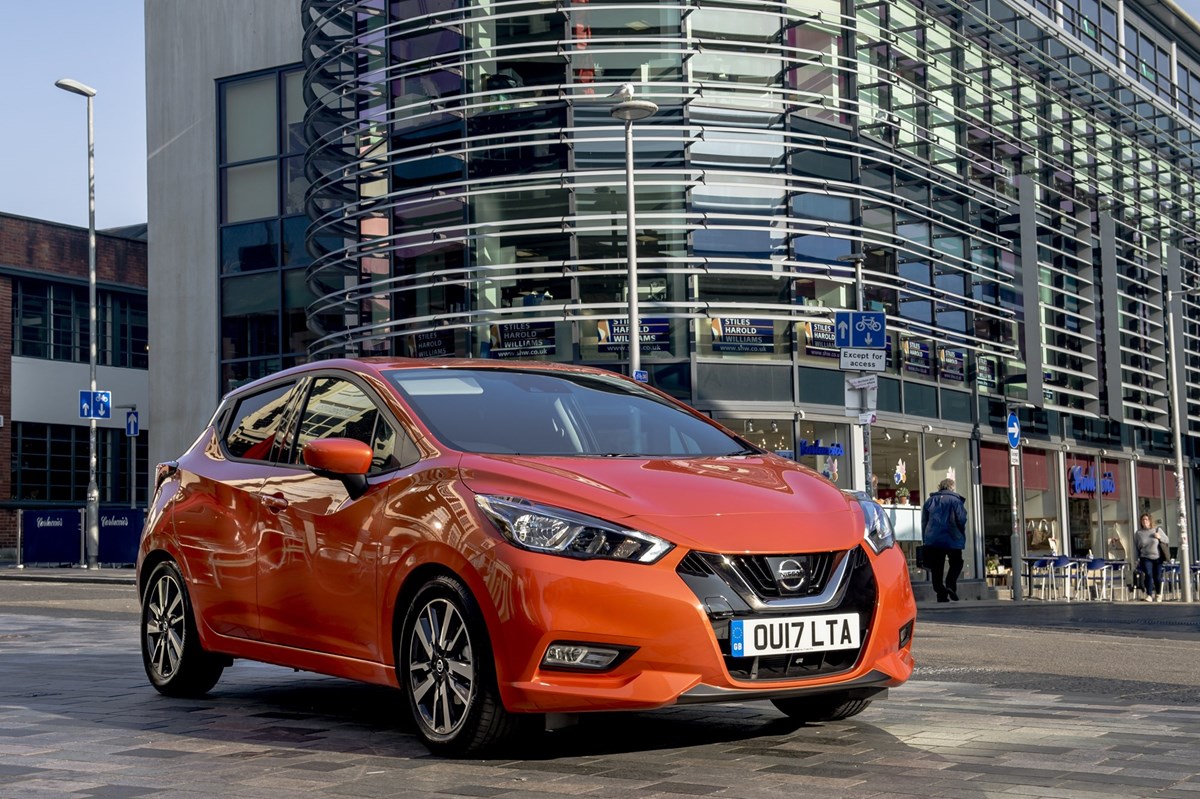 A freak snow storm at Nissan’s Dubrovnik launch location meant AM only drove the N-Connecta 1.5 dCi (£17,345).

A high shoulder line and broad D-pillars compromise rear visibility, the falling roofline also meaning that rear headroom is insufficient for anyone over 5ft 10in, but the driving position will comfortably accommodate a larger driver and the Micra’s 300-litre boot is class-leading, along with the overall interior quality and refinement.