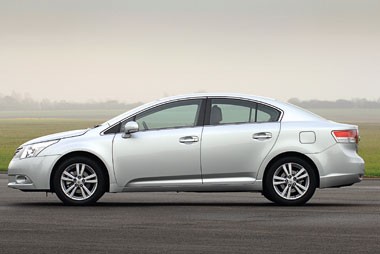 Toyota was one of the first manufacturers to anticipate the end of the scrappage scheme by launching its own version called swappage, offering customer cash on models which included the Avensis TR.

It would have helped the appeal of an upper medium model which already has strong credentials, from a spec list that includes one of the most intuitive non-TomTom satnav systems, with traffic avoidance, and a reversing camera, to technical advantages such as relatively low CO2 emissions, low BIK tax, a five-year warranty and high retained used values.