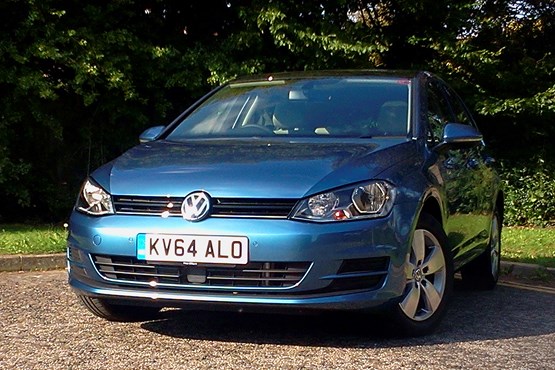 A fortnight of what has felt like touring the North West, to an AM conference and dealer visits, has provided me with the perfect opportunity to learn the benefits of what is a rarity in the lower medium segment – adaptive cruise control (ACC).

I’ve never bothered with cruise control before, as our congested roads make it of little use. However, the addition of technology that maintains a safe distance from traffic ahead makes all the difference. The deceleration approaching a vehicle in front and automatic acceleration to a set speed once the way is clear is very smooth. Separate drives to Telford, Manchester and Stockport, interspersed with runs home to Peterborough, have only been bearable with ACC.

It’s a feature I would expect a salesperson to alert me to – I hope they would enquire about my individual driving habits and on learning of the occasional requirement to cover considerable distances, would highlight ACC.

A system that avoids collision hazards so well has obvious safety benefits for any driver, but anyone that does hundreds of miles a week, consistently or even occasionally, should consider it because it also reduces mental and physical fatigue. I think I have a sciatic nerve problem and the constant movement of my left foot on the clutch pedal causes pain. ACC means this isn’t a problem. I’m not sure how I would have coped without it on my recent long drives. As it was, I got home without any temptation to kick the cat or hit the bottle.

Remarkably, it’s standard on SE and Match models, so with these accounting for the majority of Golf sales, most drivers can benefit. Only about 14% do not have it as an option.

I would hope the majority of the 37,500 Golfs that have been chosen or allocated to company car drivers have SE or Match models because of the associated benefits.

What’s been said about the Volkswagen Golf SE

The cruise-control radar is fabulous, but it slows you down rapidly even after the car in front has turned off the road. What the hell? I wish I could adjust it’.

The 1.6-litre diesel Golf is an excellent all-rounder that makes a lot of sense as a company car, while the lower-powered 1.4-litre petrol is an even better choice if you’re a private buyer because it’s cheaper and quieter.

What would be the best way to test a Volkswagen T27 Transporter? To move house, of course – Yes, the AM newbie has finally found somewhere to live – hurrah.