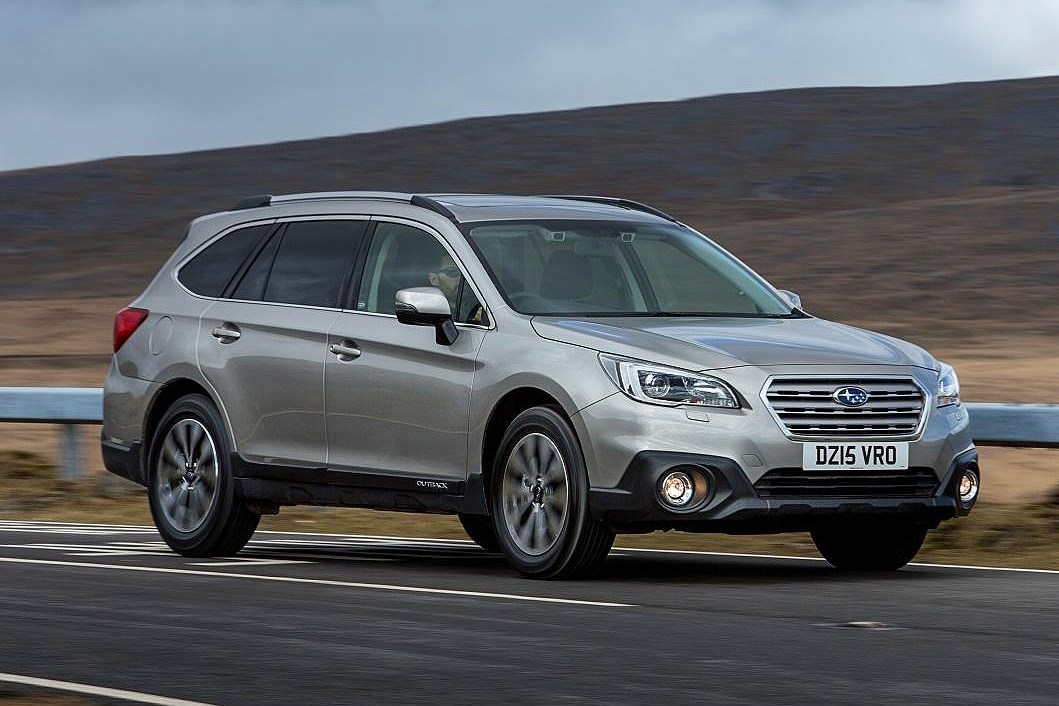 A decade ago, Subaru’s annual sales were more than three times their current level. However, the brand imported by IM Group appears to be moving forward at last.

A 23% leap in registrations in 2014 has helped it  to scrape a fraction more market share. It is at 0.11% after the first rise in two years.

The arrival of new models last year, such as the new WRX STI and Impreza, as well as price cuts to existing models, contributed to the brand’s growth. This year, it has gained a fifth-generation Outback all-wheel drive estate car and a Levorg sportwagon, the replacement for the Legacy, joins the range this month.

Network satisfaction improved from 5.8 to 6.6 out of 10 during the winter, although dealers feel the product pricing could improve.

The brand is continuing to recruit dealers, taking its representation from 52 points in 2013 to 68 in 2015. New additions include Chippenham Motor Company, EMG and Turnbulls.