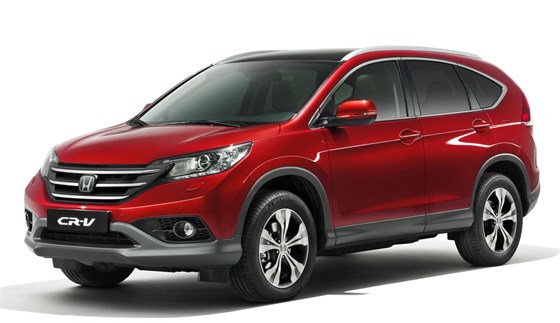 Improvements in fuel economy and reduction of CO2 emissions in the new CR-V have been achieved with power and torque outputs of the i-DTEC engine remaining at 150bhp and 258lb-ft.

A front-wheel drive version is available, but only for the petrol engine, although the carcould be offered with Honda's new 120bhp 1.6-litre diesel engine later giving it a lower CO2 diesel option than the 2.2 i-DTEC.