'The problem we face as dealers this year is pre-registration'

Was this article useful?
3 people found this useful
22 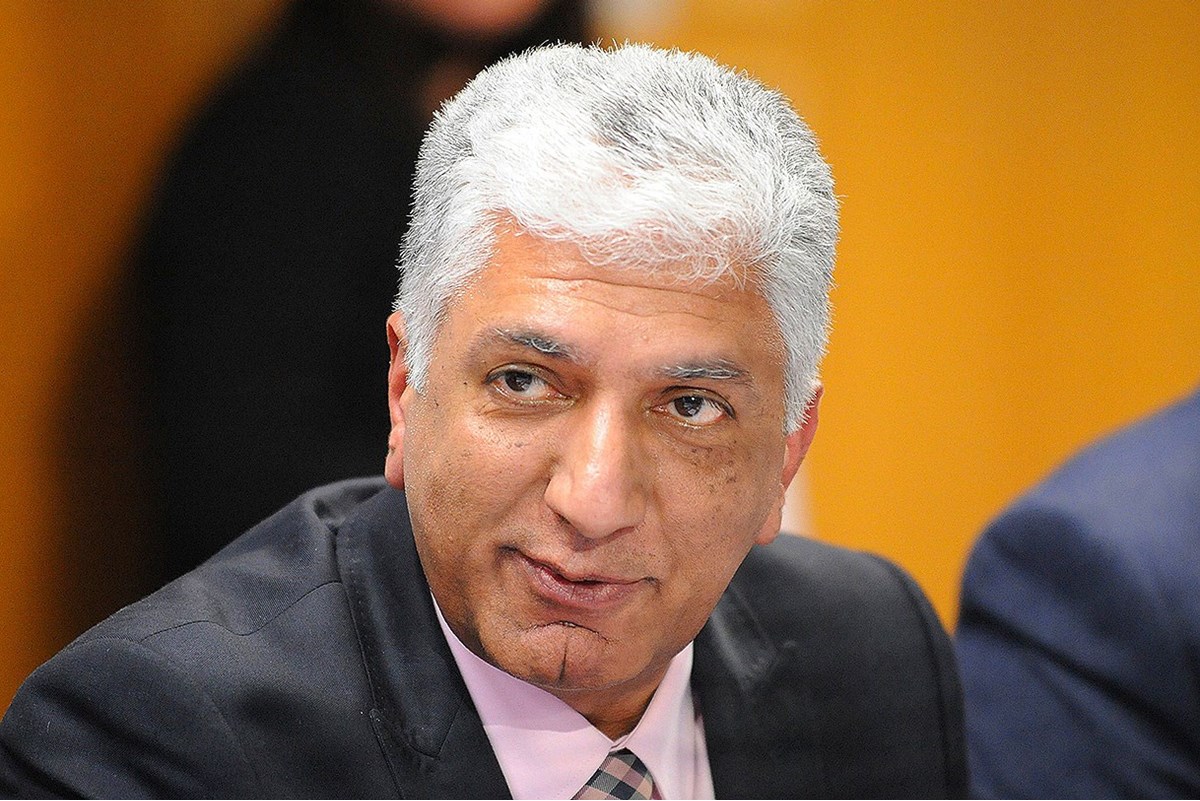 Motor retailers may be facing a pre-registration “hangover” this year as a result of 2015’s record sales, according to dealer principals and owners who took part in a round table discussion before this year’s AM Awards ceremony.

Pre-registrations affecting used car prices further down the line and the battle to make a margin as volumes rise in a market where low monthly payments are the key to making a sale gave the group cause for concern.

John Smyth, director at Swansway Group, said: “The problem we face as dealers this year is pre-registration and the effect that has on used car residuals and stock further down the line. It feels like there will be a real hangover from last year.”

However, he said some larger PLCs were taking advantage of pre-registration to achieve bonuses: “They will pre-register a load of cars, stick them in a compound across from the lot and forget about them for three months. They can afford to do it.”

PCP deals engineered to sell vehicles at low profitability were another source of worry.

While Romford Mazda’s managing director, Amarjit Shokar, highlighted the importance of low monthly payments to modern consumers, Smyth said: “There is currently a deal where you can buy an Audi A4 for £195 a month. Where do you go from there? That deal came through the broker network and for them to supply that they are losing £150 a unit, but it’s another unit that gets them to the pot of gold at the end of the rainbow.”

Smyth said Swansway has a team of staff dedicated to contacting existing customers and offering PCP renewals, with Volkswagen incentivising renewal rates of 40% and above.

Falling margins and high sales volumes have presented dealerships with a need to exploit the sale of used cars and the potential of aftersales.

While new car deals are making year-old models tough to competitively finance, incentives such as Kia’s topping-up of its seven-year warranty on approved cars up to 18 months old and Mitsubishi’s inclusion of 10-year-old vehicles on its approved used scheme are helping to boost used sales.

Shokar said margins on older cars are proving appealing and has introduced a £250 “retained margin” bonus for his sales staff each month.

Matt Kay, managing director of Cartime, revealed his business’s model for maintaining used car stock, which is turned around at speed to exploit a small margin.

Cartime pays motorists one price to buy their car outright or another to sell the car for them, meaning they do not have to buy stock until a sale is secured.

Kay said the difference between the two prices averaged £500 and described the sale or return model as “the most exciting part of our business”.

McGuire said PCPs, the rise of competitive servicing plans, data gathered via websites and dealer CMS programmes have equipped dealers with more tools to maintain customer relationships and drive aftersales success than ever.

Without customer data, he said, implementing successful promotional activity was “near impossible”. Delegates discussed free Wi-Fi and breakfast in the dealership and GroupOn offers on MOTs as ways of attracting aftersales custom, along with pit stop-style servicing.

Many said they had attempted to introduce technicians working shifts to allow customers greater convenience.

Employing and retaining quality technicians was proving difficult for many, however, with the push for more flexible working causing headaches.

John Vilums, general manager at Perrys Vauxhall Doncaster, added: “We recently lost quite a few staff to the local authority, who work four days on and four days off. For some, that just doesn’t work and it does raise a question about how flexible people are willing to be.”

Almost all those present acknowledged the importance of being accessible online as customers research their purchases outside business hours.

Kay said Cartime had a 24-hour live chat service – outsourced to a call centre – to benefit from an increasing number of out-of-hours enquiries.

He said: “People will come to the site for a price, but may quickly move on. Online you need to react to enquiries straight away.”

The AM Round Table was sponsored by Supagard. For a list of future AM events, visit am-online.com/events.