Genesis Motor Europe has made good on suggestions it is a ‘product launch fantasy’ with the unveiling of the all-new G70 Shooting Brake – a fifth model in its premium model range. 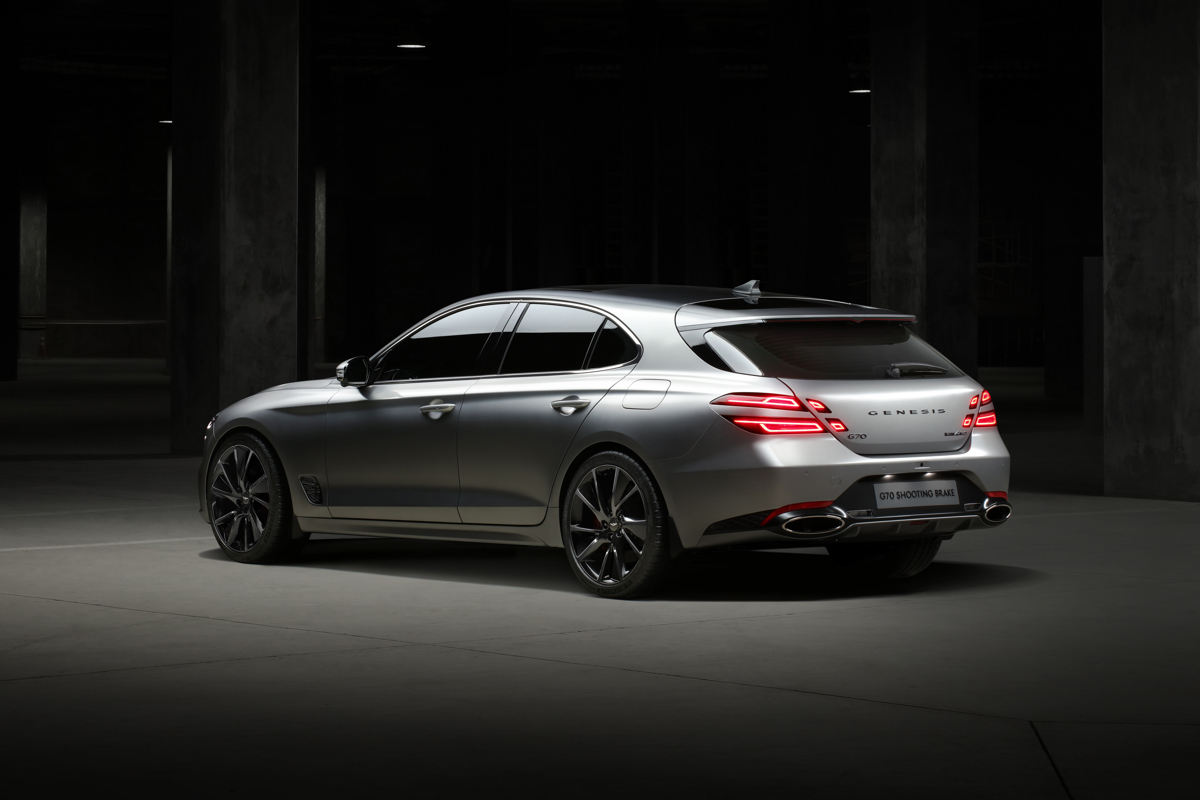 Said to have been designed “with European customers in mind”, the new estate car unveiled by Hyundai’s premium car division today (May 12), is based on the brand’s existing G70 saloon.

It will join the G80 saloon, GV80 SUV – order books for which are set to open in the summer – and the smaller G70 saloon and GV70 urban SUV, set to follow soon after.

Dominique Boesch, the managing director of Genesis Motor Europe, said: “We are delighted to reveal this bespoke product - tailored for our European customers - so soon after revealing news of our arrival into the region. 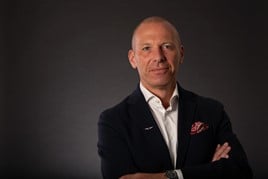 “Our fifth car in Europe, the Shooting Brake will stand apart through its unique design; it is a clear statement of our commitment to the region.”

It will initially open a physical store in Westfield Shopping, Shepherd's Bush, but spokesperson confirmed to AM that the brand would operate both its sales and aftersales offering itself and has no intention of partnering with franchisees.

The Genesis brand’s G70 Shooting Brake is shorter than a BMW 3 Series Touring or Mercedes C-Class, measuring in at 4,685mm long.

Describing elements of its design, a statement issued by the brand said: “Inheriting its design from the new G70 sedan, the G70 Shooting Brake’s signature Crest Grille is set lower than the Quad Lamps, which spread outward to evoke a sprinter’s pre-race posture and highlight the model’s athletic design.

“When viewed from the side, the combination of the single-piece glass hatch extending to the rear, with the floating integral spoiler, communicates the G70 Shooting Brake’s athletic intent.”

Prices and further specification details for the G70 Shooting Brake have yet to be revealed.