Aston Martin has handed a 200mph swansong to its V12 Vantage with the unveiling of its last-ever iteration of the high-performance coupe. 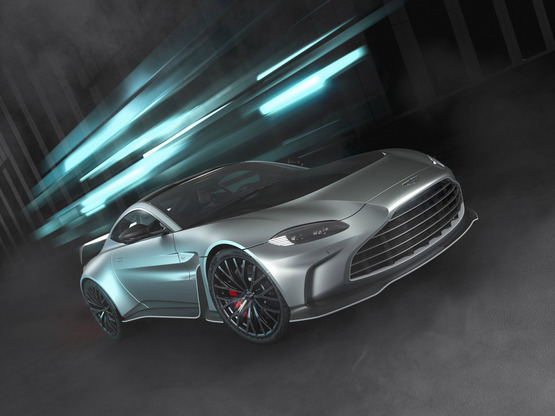 Just 333 units of the new model will be sold globally, giving customers access to a 700PS 5.2-litre twin turbocharged V12 engine capable of accelerating the Vantage to 62mph in a claimed 3.4 seconds and on to the landmark top speed.

The Gaydon-based car maker describes the supercar as the “fastest, fiercest and most dynamically accomplished” Aston Martin Vantage it has ever built.

It added: “Since V12 Vantage was confirmed in December last year, Aston Martin have seen unprecedented demand for this future icon with all examples sold ahead of release and an oversubscribed register of interest eagerly waiting in the wings.”

Aston Martin Chief Executive Officer, Tobias Moers, said: “Every great sportscar brand has a hero car. For Aston Martin in more recent years that car has been the V12 Vantage.

“Right from the moment the first V12 Vantage RS Concept was shown back in 2007 our customers and fans around the world fell in love with the idea of fitting our biggest engine into our smallest and most sporting model.

“The recipe has been refined over the years with great success, but the essence has remained the same. Now it is time to bring this bloodline to a close, fittingly with the most spectacular example yet – the fastest, most powerful and most dynamically capable V12 Vantage ever.

“A celebration of its forebears and an embodiment of Aston Martin’s intensifying focus on driving dynamics, it ensures the V12 Vantage goes out on the highest of highs”. 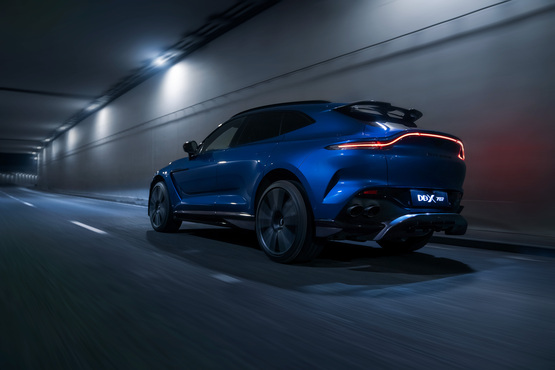 The brand’s first electric vehicle (EV) is targeted for launch in 2025, meanwhile, with all new car lines set to have an electrified powertrain option by 2026.

The DBX SUV was the brand’s biggest success story in 2021, however, with over 3,000 registrations, and this year it will launch the 707PS DBX707 – billed as the world’s most powerful SUV.