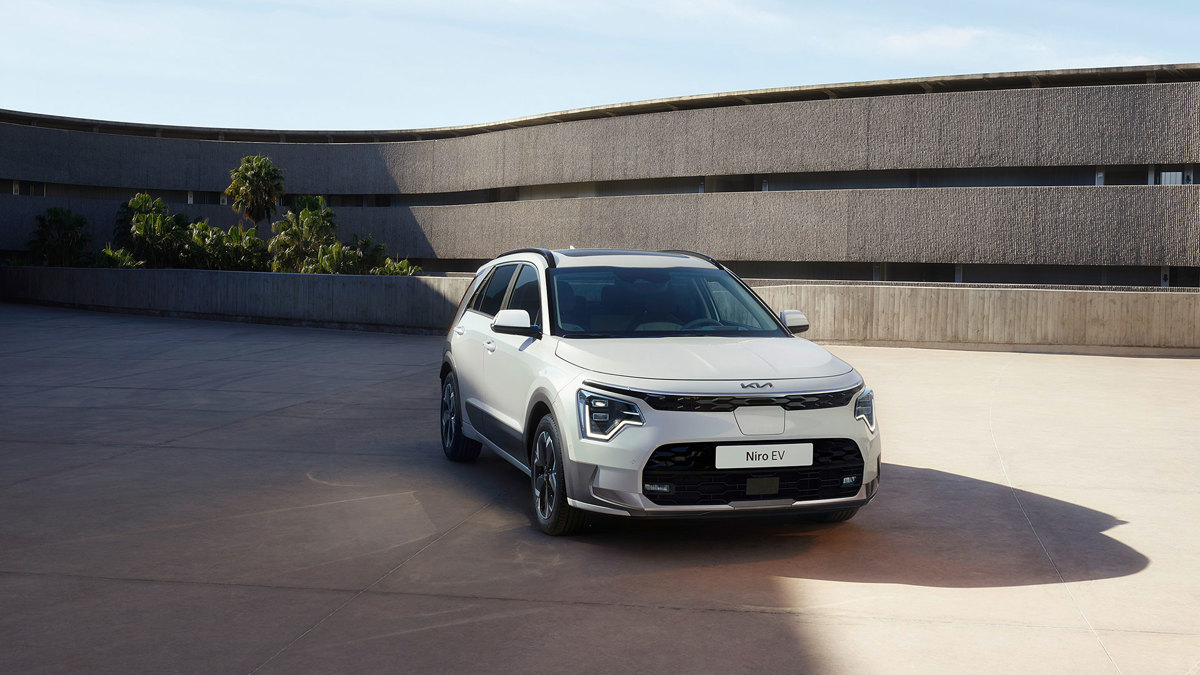 The new Niro line-up will join the recently-launched new Sportage range as the Korean car maker targets 100,000 new car registrations for the first time in 2022.

A zero-emissions range of 40 miles has been quoted for the PHEV version of the new Niro, with a range of 288 miles achieved under WLTP testing of the EV.

The Niro is at the heart of a Kia policy of offering choice to customers, according to UK marketing director Sanka De Silva.

De Silva told AM: “It’s a great position for our dealers to be in. A customer walking in saying ‘I’m undecided’ can be assured that there is a drivetrain option that will suit their needs.”

It came after the brand received the highest NFDA Dealer Attitude Survey score when dealers were asked “how satisfied they were with their alternative fuel vehicle offering”.

The new Niro Hybrid uses a 1.6-litre petrol engine as part of a 141PS drivetrain which features a six-speed dual clutch automatic gearbox and is expected to return around 60mpg.

The Plug-in Hybrid utilises the same petrol engine but is fitted with a more powerful electric motor and a larger battery.

Capable of a 40-mile range in pure electric mode it develops 183PS.

As part of the re-engineering of its hybrid Niro models Kia has removed the reverse gear to save weight. Both now reply on an electric motor to reverse.

Based on the third-generation platform, the new Niro is 65mm longer, 20mm wider and 10mm taller than the outgoing model. The wheelbase has also grown by 20mm.

By repositioning the Niro’s 12V battery, Hybrid models offer 451 litres of boot space – a 15 litre improvement – while PHEV versions offer 348 litres of space and the Electric has 495 litres.

The new Niro features a new exterior design that follows the styling of the new Sportage, while the interior is similar to that of the EV6.

A Green Zone Drive Mode automatically activates the electric-only drive operation of the car to ensure zero-emissions mobility in certain environments and situations.

Changes to the car’s suspension and steering are said to improve stability and comfort, while there is also an increase in sound deadening to provide a quieter ride.

Kia says the Niro’s new look is designed to improve aerodynamics, with a drag coefficient of 0.29 achieved by the new body.

UK pricing and specifications are expected to be announced soon.