Was this article useful?
Click the thumbs up >
Peugeot’s new 207 will go on sale in the middle of this year, and succeeds (not replaces) the French manufacturer’s best selling model, the 206.

The 207 will be available at launch as either a three or five-door hatchback, but will be joined later by other body styles as the range evolves. A choice of six engines with a five-speed manual gear box will also be available on al versions.

Peugeot said the 206 will still be produced for year's to come. 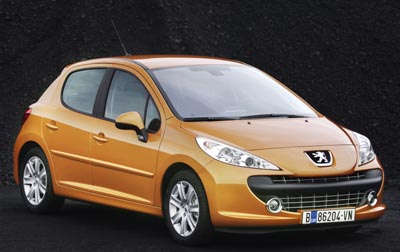 The 207 is based on Peugeot’s platform one, which it shares with the Peugeot 1007.

The 207 will also see the introduction of a number of new innovative features, such as static directional headlamps and a fragrance diffuser.

Six airbags are fitted as standard. The 207 also borrows the use of two front impact absorption structures from the 407.

Two new engines developed as part of the partnership between PSA Peugeot Citroen and the BMW Group will make their first appearance in the 207 before the end of the year. 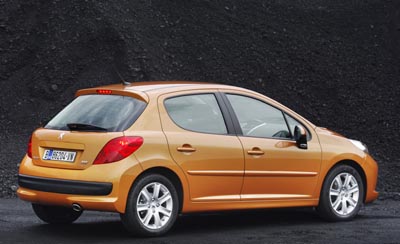