Ferrari said the rise was due to ‘efficiency gains which were partially offset by the negative impact of the euro-dollar exchange rates’ (around one third of Ferrari’s revenues are in dollars).

Ferrari President Luca di Montezemolo said: "Economically and in terms of new markets and product success, it was an extraordinary year."

Ferrari’s new 599 GTB Fiorano has been unveiled at this week’s Geneva Motor Show.

The 599 GTB Fiorano is powered by a 6.0-litre V12 620bhp engine, which was developed from the engine that powered the Enzo supercar. It has an all-aluminium frame developed by Alcoa and a new suspension system produced by Delphi. 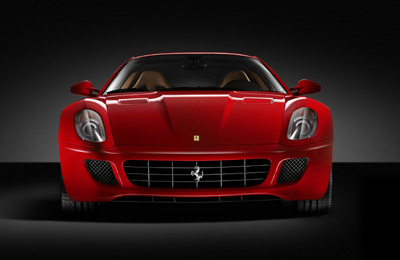 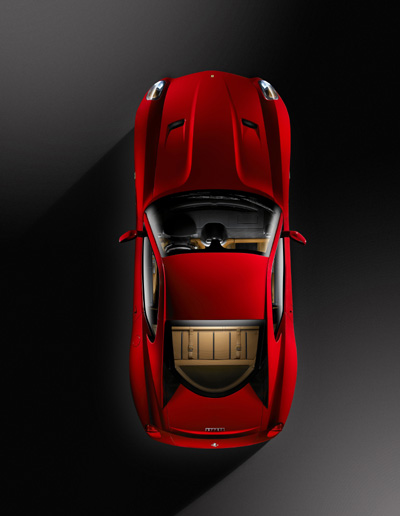 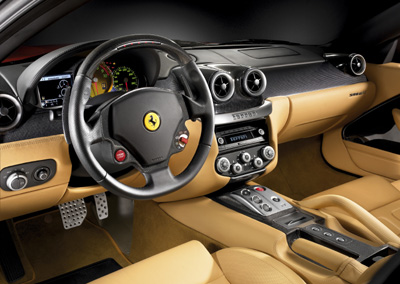