Was this article useful?
Click the thumbs up >
Japanese brands continue to dominate the customer satisfaction rankings in the latest JD Power reliability survey, while four of the top 10 most-satisfying models are built in Britain. 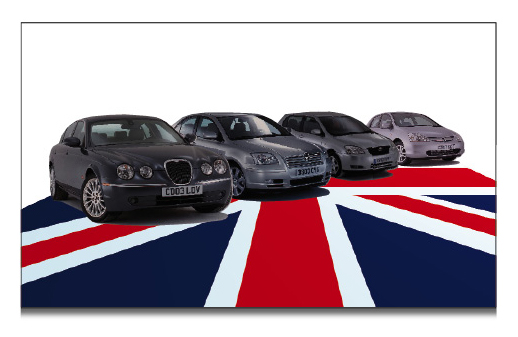 ‘Over the past year, customer satisfaction across the industry has improved by five index points,’ said Frank Parisi, director of European automotive research at JD Power and Associates.

‘The main reason for this is a substantial improvement in satisfaction with the performance of the UK’s car dealers when the customer takes their car in to be serviced or repaired. This year, 24 of the 30 ranked brands have shown an improvement in this area which is a very encouraging trend.’

#AM_ART_SPLIT# Of the brands scoring above average, those that show the greatest improvement in satisfaction with dealer service include Mercedes-Benz, Lexus, Volkswagen and Subaru.

The 2006 UK Car Customer Satisfaction Index (CSI) Study is based on the evaluations of nearly 15,000 UK car owners after an average of two years of ownership. The study includes 30 brands and 105 models. Owners provide detailed evaluations of their vehicles and dealers, which covers 77 attributes grouped into four measurements of satisfaction. In order of importance, they are: