Was this article useful?
Click the thumbs up >
Daihatsu is celebrating this year’s centenary with two limited edition models based on the Terios mini-SUV and Sirion supermini.

Both will be available in September and Daihatsu believes the limited number of 100 units per model will mean they will all be sold out before the end of next month.

The first truck was produced in 1919 and a range of three-wheeled vehicles introduced in 1930, followed by the mid-sized four-wheeled car, the FA, in 1937. In May 1965 Daihatsu became the first Japanese manufacturer to export to Britain with the 797 cc Compagno Berlina. 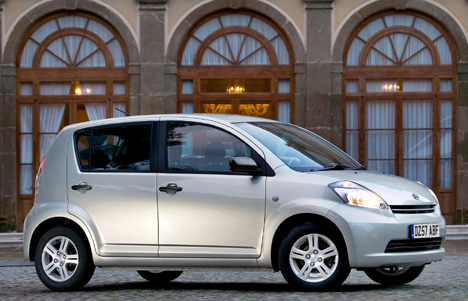