Was this article useful?
Click the thumbs up >
A Munich court has banned sales of the Shuanghuan CEO SUV into Germany, ruling that it infringes BMW’s design rights.

The company has denied the accusation.

Germany was one of nine countries in which European importer Martin Motors, based in Italy, had begun preparing to sell the CEO.

As well as Germany and Italy, the company had established distribution networks in France, Austria, Finland, Sweden, Latvia, Lithuania and Estonia.

It has yet to appoint a UK distributor. 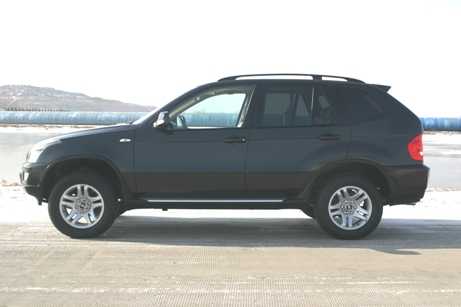