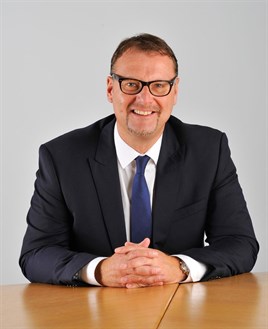 Nissan GB has appointed Jon Pollock (pictured) as its corporate sales director and Guillaume Masurel as its marketing director.

Masurel replaces Steve McLennan who has moved to Nissan Europe.

Pollock takes on responsibility for the team of 30 in the corporate sales operation and will be tasked with growing the brand’s UK fleet profile and market share.

He joins from Toyota where he has held a number of sales, marketing, fleet and dealer network roles, most recently as general manager, sales operations.

Pollock previously worked at Nissan between 1992 and 2002 in a variety of positions, including product marketing manager and fleet sales manager.

Masurel joins the UK team from Japan where he was most recently global chief marketing manager for performance cars. Masurel will be responsible for all marketing functions at Nissan GB including advertising, CRM and events.