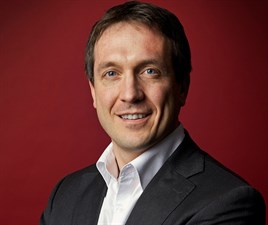 Seat UK has appointed Ashley Andrew as its new head of operations.

Andrew will officially take over the running of the Spanish brand’s UK dealer network on March 5 and joins from super-luxury carmaker Rolls-Royce where he worked, most recently, as director for Europe and South Africa.

He replaces Richard Harrison who left in July 2011 to take up a position within Seat S.A.

Andrew has over 20 years of experience in the automotive industry and has held senior positions positions with Ford Motor Company and BMW Group.

Andrew takes the reins of the Seat UK dealer operation as the network looks forward to a year of new model introductions, including the new Ibiza and Mii three-door in the first half of 2012. Seat will launch more new models in second half of 2012 too.

Peter Wyhinny, Seat UK managing director, said: “I’m very happy to be welcoming Ashley aboard as our dealer network gears up for one of the busiest years in our history.

“He brings a wealth of expertise to the brand and will, I’m sure, quickly establish a successful relationship with Seat businesses up and down the country.”