The Co-operative Motor Group saw sales increase by 4% from £267 million to £277m across its business in its preliminary results ended December 31, 2011.

The group said its 24 sites have performed “creditably in the face of extemley tough economic conditions, exacerbated by a general customer reluctance to spend on big discretionary purchases such as cars”.

The strength of The Co-operative Motors brand has attracted a range of accolades over the last 12 months.

The rebranding of the business was recognised as 'Best Marketing Initiative' at the AM Awards last year.

Since the turn of the year the business has garnered further awards, with Land Rover naming the Bradford franchise its Land Rover Dealer of the Year. The Guisely franchise was named ‘Best Franchise’ while the Leeds dealership won ‘Service Centre of the Year’.

It also has a bodyshop in Bradford and is a Motability dealer. 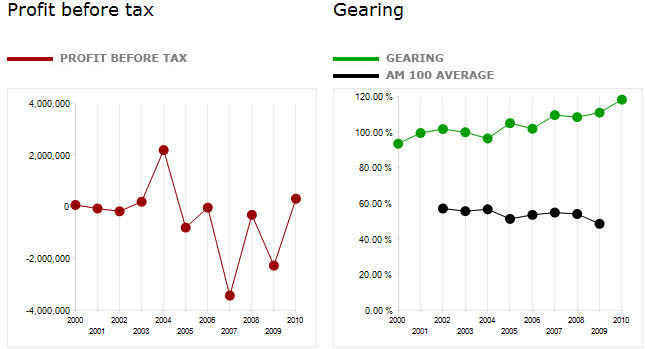 "2011 was a time of severe challenge for the UK economy and for our millions of customers and members.

"Consumers have been assailed by rising costs, credit squeeze and uncertainty about the future to an extent unparalleled in recent times. Against this background, I believe that this is a creditable performance. We have delivered profitability in-line with expectations, while maintaining our financial strength and resilience."

Marks said he does  not expect to see any significant recovery in the UK economy during 2012, with "little hope of an improvement in disposable income for our customers".

He said: "If anything, it is quite possible that things will get worse before they get better. In spite of this, I remain optimistic.

"The Co-operative Group is in better shape than ever before because of all the work done over the past five years.

"Our ownership model means that we can take a long-term view and we are as driven, determined and ambitious as ever to modernise our business. We will not allow the current economic downturn to knock us off the course we have set.

"We have the resources, the resolve and above all the belief to make our vision a reality. When better times come – and they will – these are the foundations on which we will build lasting success.” 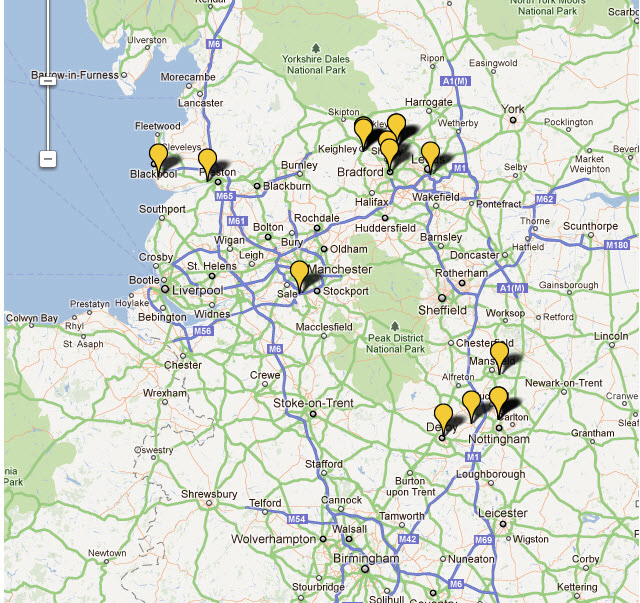