Lance Bradley, managing director of The Colt Car Company, the sole distributor of Mitsubishi Motors in the UK, said: “VT Holdings approached us last summer, explaining that they were looking to establish themselves in the UK and that they would be interested in buying CCR.

“At the time we were not actively seeking to sell CCR. When we did our research, however, we became aware of the very good reputation VT Holdings have in other parts of the world and recognised the benefits they could bring us.”

VT Holdings has set out a plan to establish itself in Europe, and purchasing the CCR Group is their first step along this path. 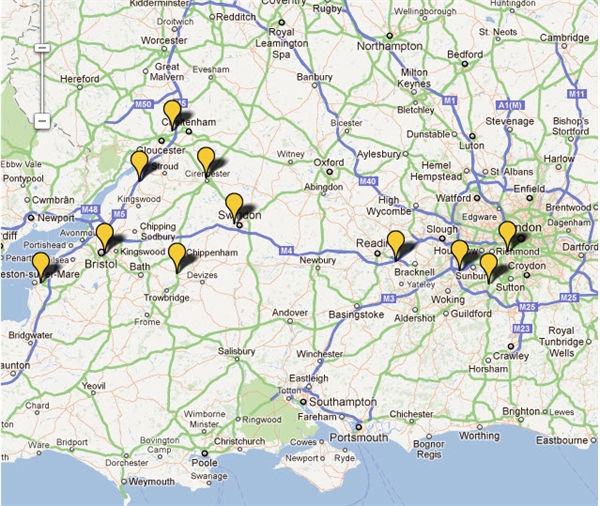