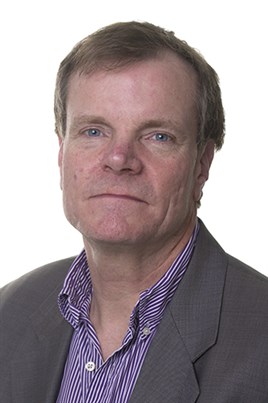 Rapid expansion of model variations in the car market is posing the risk of growing confusion for tomorrow’s used car trade, according to CAP Automotive.

This is dwarfed, however, by the range of choice resulting from motor manufacturers increasing the number of option and equipment ‘packs’ over the same period by 187%. It means the number of models which can be purchased with a pre-defined set of ‘extras’ – known as a pack – has grown from 1,281 in 2010 to 3,682 in September this year.

The figures are revealed in CAP’s New Vehicle Data database.

CAP New Vehicle Data also reveals that there are now 369,257 possible combinations of vehicle options available in today’s market, compared with 177,257 in 2010 – and the number is growing every day.

The sheer complexity of tomorrow’s used car choice is illustrated by looking at the Mini, with 709 derivatives available as new cars today. The number of option combination permutations for a Mini now stands at 65,836.

Even a relative newcomer to the car market, such as the Vauxhall Adam, is already available in 72 versions and offers a possible 7,290 possible combinations of options.

The reason that increasing complexity in the future used car market matters is that confusion breeds caution in the trade. Dealers are likely to be ever more wary of making valuation mistakes when part-exchanging with customers, or buying at auction for stock.

“But a look at our vast and growing database of model, derivative and equipment permutations reveals that the future is going to be ever more confusing for everyone.

“When you consider that there are now more than 65,000 possible combinations of options on a Mini alone, it’s clear that expert assistance for trade and consumers alike will be more important in the coming years than ever before.”